1. Big Update On Who’ll Be Involved In The WWE Championship Match At SummerSlam 2017

Current plans are for “The Modern Day Maharaja” Jinder Mahal to walk into the biggest event of the summer, SummerSlam 2017, as the defending WWE Champion in the co-main event of the show. 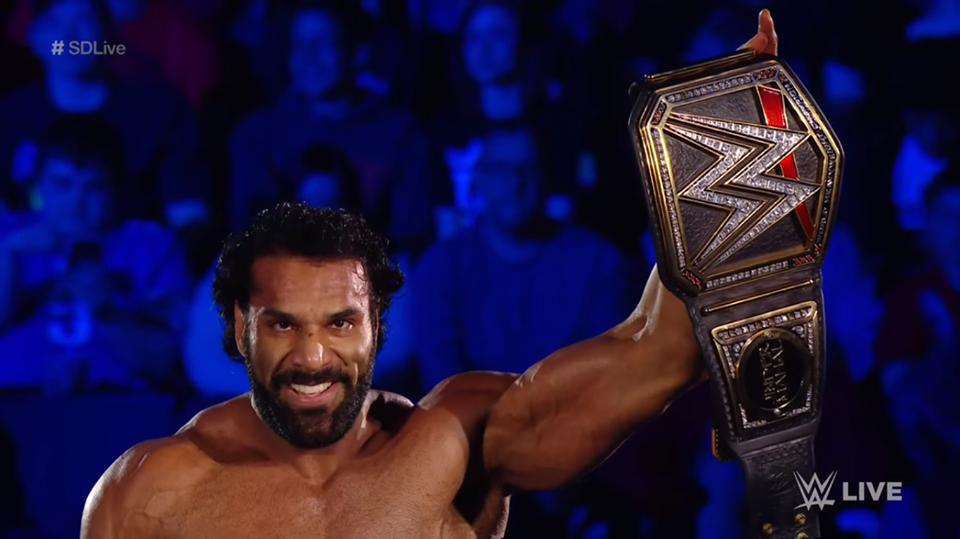 His opponent, as of this writing, is expected to be the 16 time WWE World Heavyweight Champion John Cena. Jinder has noted in recent interviews that he wants to face and beat Cena to cement his legacy in the WWE and become a dominant champion.

During an interview with USA Today’s “For The Win” section, Jinder said the following on who he needs to defeat in order to solidify his image as WWE Champion:

“I’m hoping for John Cena when he gets back from hiatus. I know some people don’t see me as championship material. I haven’t fully gotten their confidence. Beating someone like Cena would solidify me in their eyes as champion.” 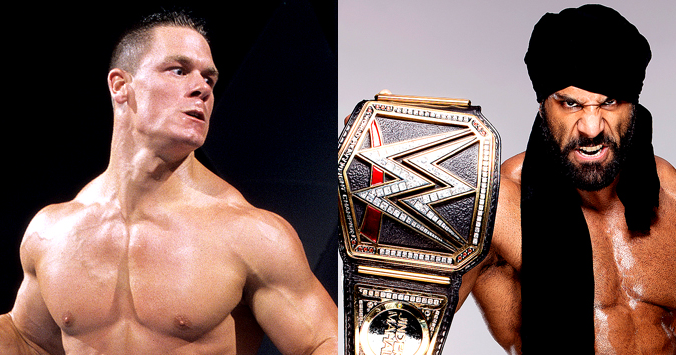 The only other match that’s currently planned for SummerSlam 2017 is Brock Lesnar vs. Braun Strowman in the main event, possibly for the WWE Universal Championship (if Lesnar retains against Samoa Joe at Great Balls of Fire 2017 PPV).

We’ll keep you updated regarding this if anything changes.