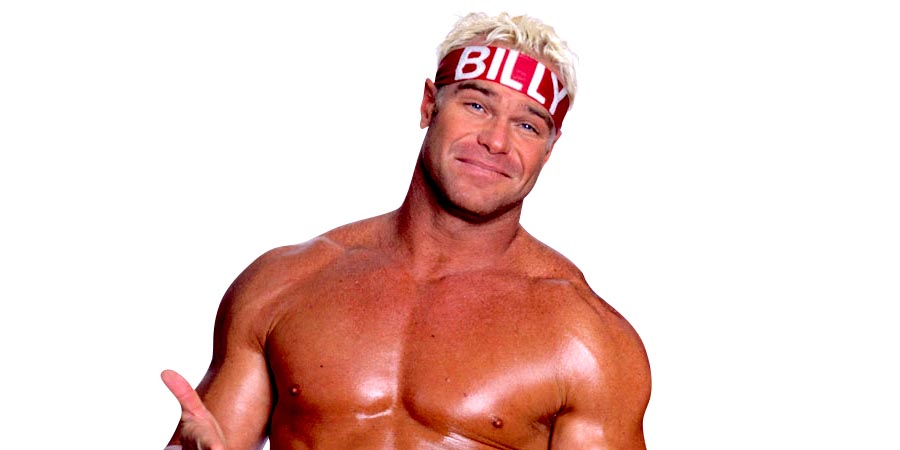 As we all saw during the WWE Hall of Fame 2019 ceremony, Triple H took shots at AEW All Elite Wrestling while addressing Billy Gunn (it was then edited out of the WWE Network video).

During a recent appearance on 411 Wrestling Interviews Podcast, WWE Hall of Famer & AEW Producer Billy Gunn talked about all of this and below are the highlights:

On Triple H taking a shot at AEW because he works for them now:

“Yeah, I mean, come on. It’s not a secret! We all know what’s going on, we all know what’s happening. It had nothing — yeah, it’s funny and everybody’s gonna react to it, and it’s not taboo. Because everyone’s talking [like] ‘Well, you work for AEW now. How can you be in the Hall of Fame.’

It’s not about working for WWE. It’s about being recognized as a part of wrestling, as being part of one of the greatest things that ever happened to wrestling. So yeah, it was funny, I thought it was hilarious, it was well-done. It wasn’t meant by no means to hurt either/or feelings. Either AEW’s feelings or WWE’s feelings. But you can’t walk around like it’s not something. Like, it’s not happening, right?”

Thoughts on Triple H’s taking a shot at AEW:

“I thought it was done very tastefully, so it was some good, funny stuff that was — yeah, you were right. It’s typical DX stuff. You shoot at something and then you try to knock it down. So yeah, it was good.”

On if he knew Triple H was going to take shots at AEW:

“We had some stuff we were gonna go to…we had a couple calls before the Hall of Fame just to kinda figure stuff out. But none of it came true. Because it doesn’t work like that for us. It never has worked like that for us.

We’ve always just been, ‘Hey. You point us in the direction, we’re gonna go there. We have no idea what we’re gonna do.’ So when you start planning stuff out, it takes away from what we are. Because I feel like that’s how a lot of things are done now, you’re planning a bunch of stuff out. So when something organic happens you don’t react to it, because it’s not in the script. And we’ve never ever been ones to go by the script.”