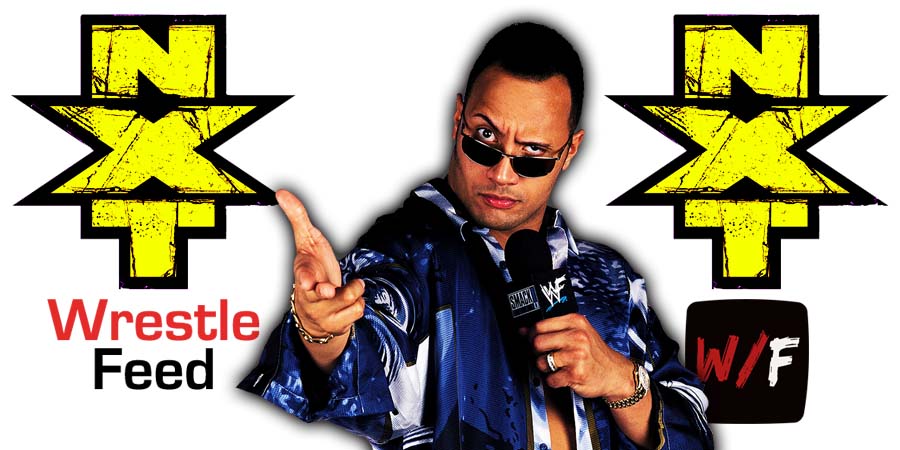 During an interview with TMZ Sports, Undisputed WWE Tag Team Champion Jimmy Uso of The Bloodline had the following to say about Ava’s debut:

“Shout out to her, you now what I’m saying. Anyway the family can get it I’m all for it. I’m ready to see what she do. I’m ready for her to pop off and represent The Bloodline.

We all family, bro. We all look out for (each other). She’s got the whole squad on her side, the whole family bro. Her dad (The Rock), us, the cousins, she can reach out and we got it.

It’s always an open door and we’ll keep it at that. The sky is the limit. You’ve got to put your work in here.

I’m sure she’s got the workhorse in her like we all do.

It runs deep in the blood and I’m excited for her future. I can’t wait to see where this takes her.”

This episode was pre-taped at the Civic Center in Dothan, Alabama and featured matches, interviews & storyline segments on the road to the ‘WCW Starrcade 1992’ PPV.