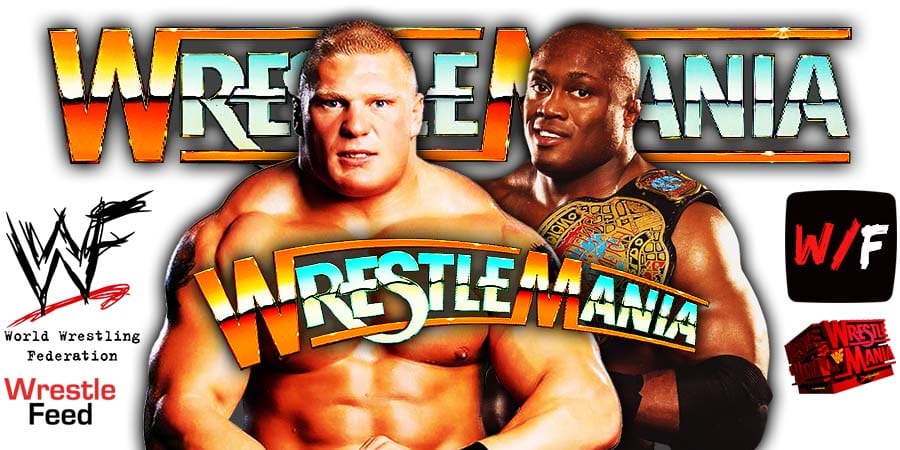 During a recent WWE media call, Bobby Lashley (who is going to face The Miz for the WWE Championship in the main event of tonight’s RAW) was asked who he’d like to face at WrestleMania 37 if he becomes the WWE Champion.

“As far as Brock, Brock is one person but how I look at it is, Drew beat Brock in no time. Of course, my sights were set on Brock for some time, like I say, Drew’s the man.

Drew beat him, Drew beat Goldberg. So, of course, Brock is the dream match that everybody has wanted me to have for some time but, right now, I’m looking to beat the best and right now the best is Drew. Drew is the top guy.

The pay-per-view featured WWF Wrestlers Doug Furnas, Flash Funk (returning to ECW as 2 Cold Scorpio) and Nicole Bass working the show, as part of a deal between Paul Heyman and Vince McMahon.