It was broadcasted from the Entertainment Center in Laredo, Texas and featured pre-taped matches, interviews & storyline segments on the road to the ‘WWE No Mercy 2005’ PPV.

– The Undertaker vs. “Cowboy” Bob Orton

As seen during the main event of tonight’s RAW, Bobby Lashley and Lana returned to WWE programming and started making out in front of Rusev.

Below is what Lashley tweeted regarding this after RAW:

You can check out hilarious reactions of Randy Orton, King Corbin and Seth Rollins (who were ringside during this) below: 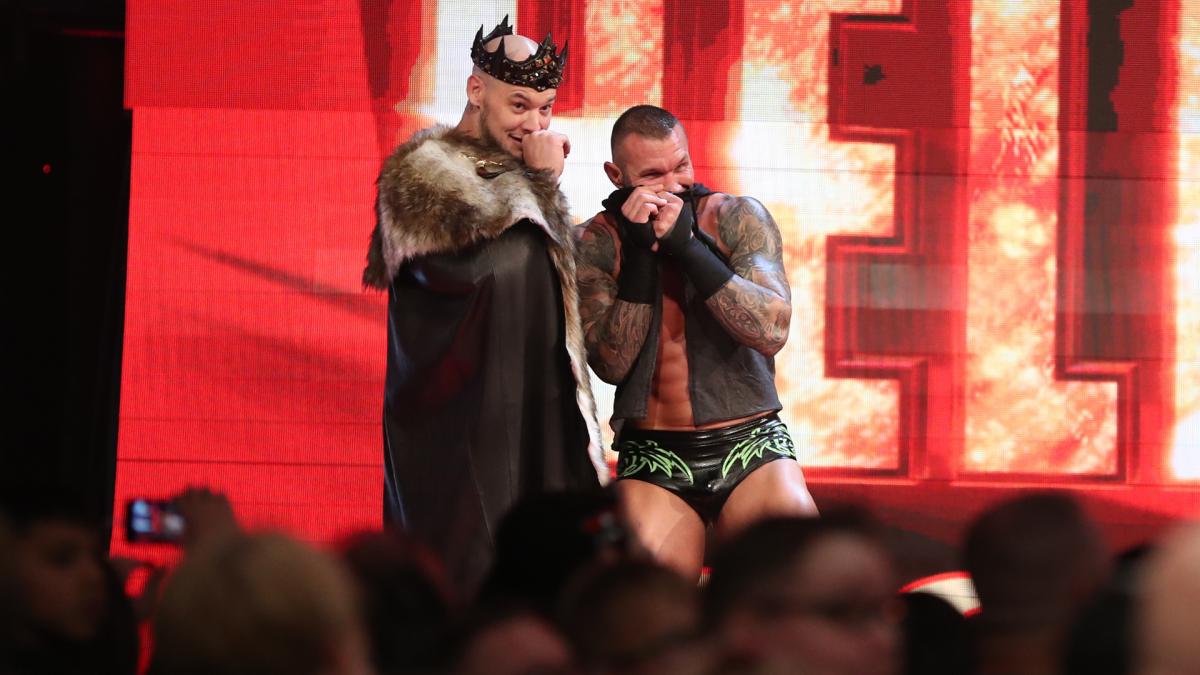 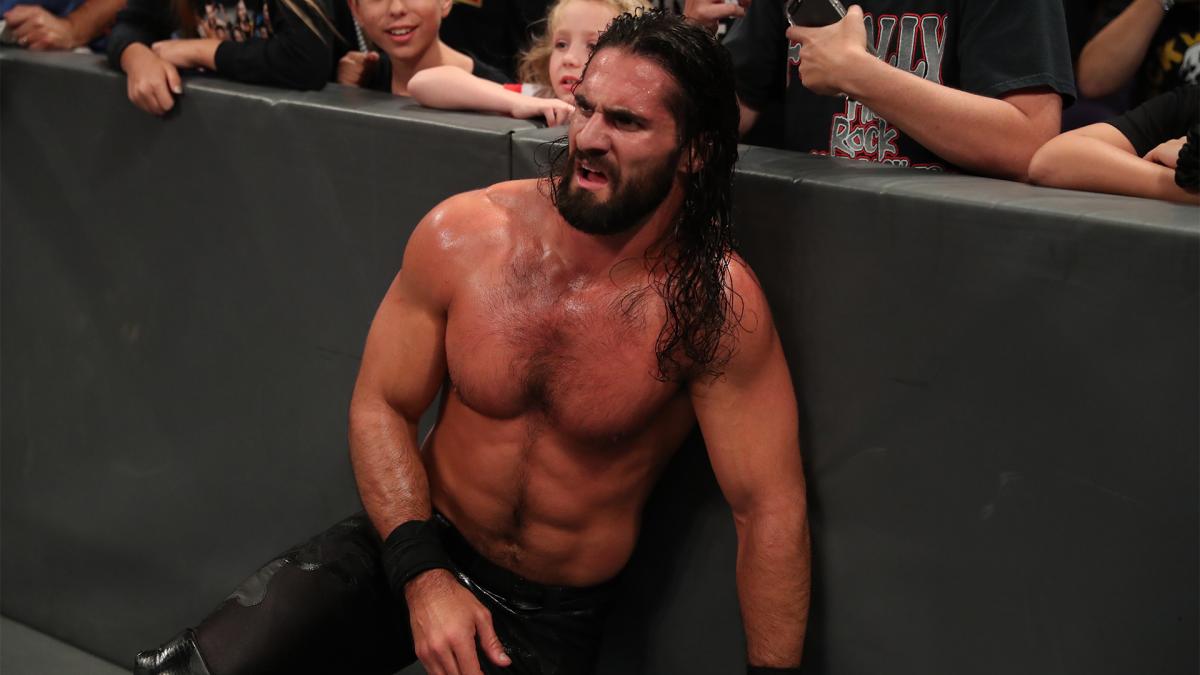 Below is how other WWE wrestlers reacted:

UPDATE: I see @RusevBUL has it worse than me right now. I guess there really are people out there that would love to have your bad days.

CORBIN and RANDY. I can’t ? pic.twitter.com/ZJdrDBLUu9