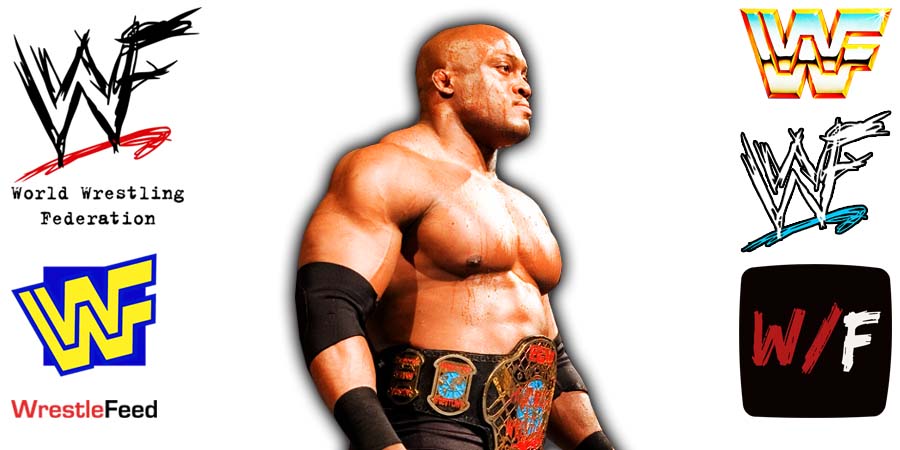 According to WWE, the following 3 wrestlers are the only black WWE Champions in history:

Lashley won the WWE Championship from The Miz on the March 1, 2021 episode of RAW, and he’s still the champion.

Lashley has now set the record for the longest reign for a black WWE Champion. Kingston held the Title for 180 days, while The Rock’s longest reign was for 119 days.

Demolition vs. The Intruder & Tim Patterson

The Red Rooster vs. Barry Horowitz

The Powers Of Pain vs. Don Stevens & Mike Luca

The Rockers vs. The Brooklyn Brawler & Steve Vega