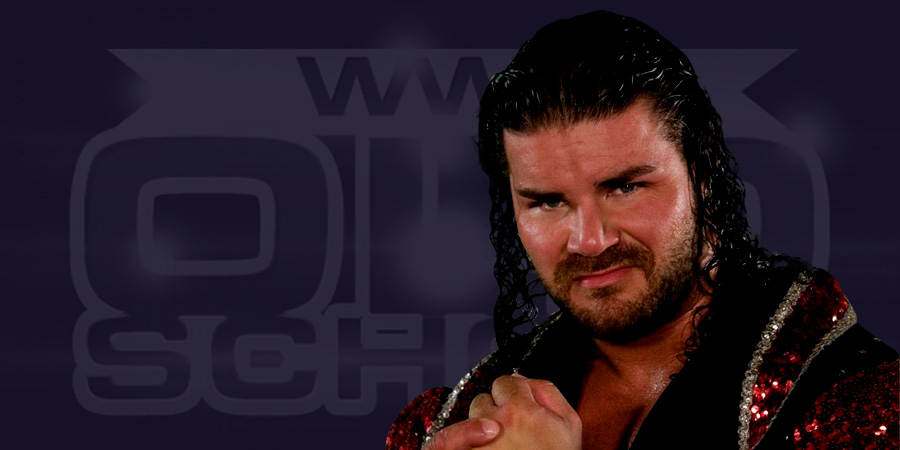 Bobby Roode will compete in the Global Force Wrestling World Title Tournament at the TV tapings in Las Vegas this month.

Former TNA World Heavyweight Champion Magnus also signed with GFW and he’ll be appearing at the TV tapings as well.Both Roode and Magnus wrestled their last ‘live’ matches for TNA (as of now), but both were used on the television shows taped before the PPV, which will still air this month.

NXT Diva Becky Lynch suffered a hip flexor injury during her NXT TakeOver Women’s title match against Sasha Banks. He exaggerated the injury while trying to hide it and working hurt. She’ll be out of action for several more weeks. Below is what Becky had to say:

“It’s given me more motivation than ever, so believe me when I say, when I come back I’m going for that NXT Women’s Championship, and this time there’s going to be a different ending. This is just the start of N-Bex-T.”