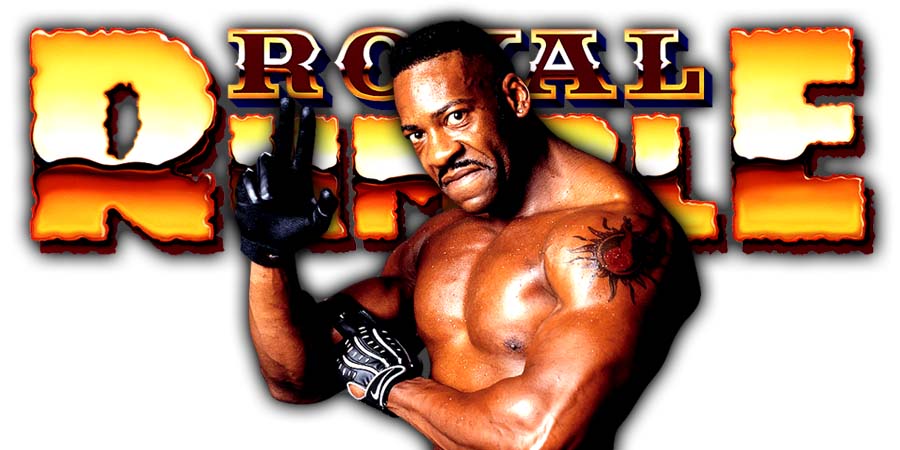 Most people will remember Swenson as Bane in the 1997 Hollywood movie ‘Batman & Robin’, but some Old School WWF Fans might also remember him from the 1989 movie No Holds Barred, where he played the role of Zeus’ “Battle of the Tough Guys” opponent Lugwrench Perkins.

There have been rumors going on regarding Harlem Heat vs. The Revival taking place at Royal Rumble 2020.

During a recent edition of his Hall of Fame podcast, two time WWE Hall of Famer Booker T gave WWE one week’s time to officially book this match, or he’ll stop training for his in-ring return.

Hey man, the Royal Rumble is gonna be right here in Houston, Texas on the 26th right there in Minute Maid Park and we got people calling me out.

So I think I can do the Rumble as well as take that challenge as far as The Revival calling me and my brother out. One of The Revival, I think it was Scott Dawson, he went out and did a Spinaroonie just this [past] weekend actually against The [Viking] Raiders.

I’m still waiting on my invitation. Look bro, if I would’ve gotten it, I would tell you. I have not gotten my invitation yet, and the thing is, if they don’t tell me in the next week, I ain’t doing it. They’re on the clock. So I’m putting this out there right now.

I don’t wanna put in all that work for nothing.”