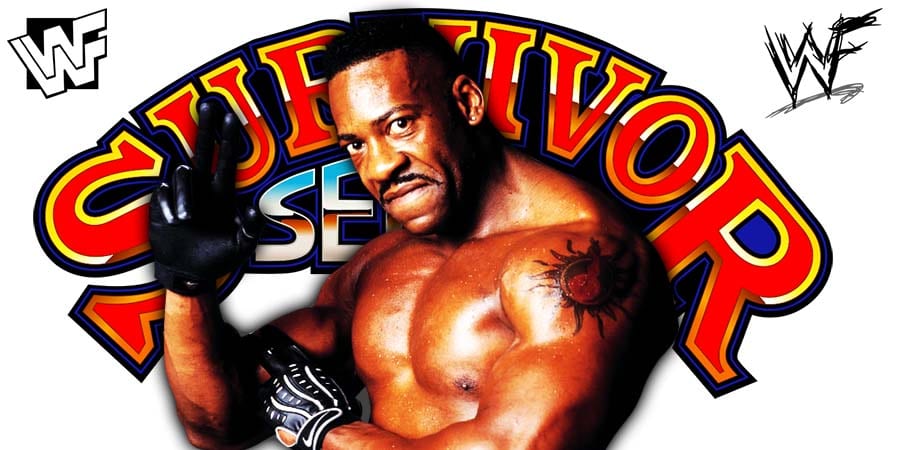 • Booker T On Why Legends Disappeared During Undertaker’s Final Farewell

In the main event segment of WWE Survivor Series 2020 pay-per-view, The Undertaker had his Final Farewell.

Before The Undertaker came out, a long list of legends came to the ring for the Farewell. 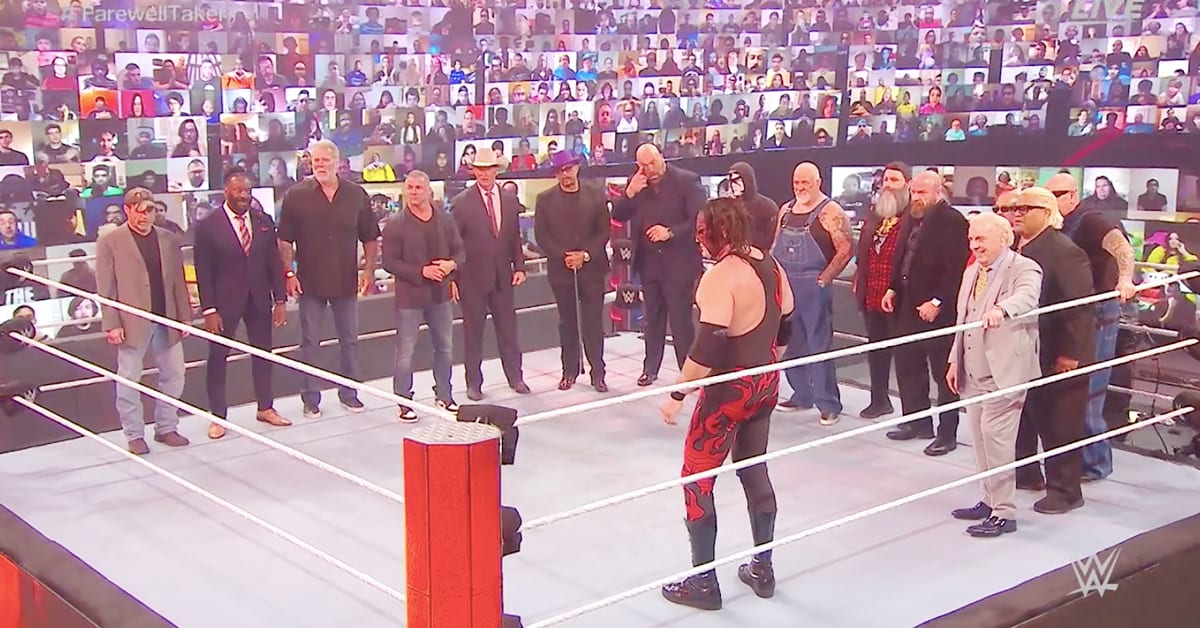 A tribute video for Taker then aired. After the video ended, Vince McMahon was standing in the ring and all the legends were gone.

Two time WWE Hall of Famer Booker T, who was one of the legends who came out for the Final Farewell, addressed this on his Hall of Fame podcast and said the following about Legends disappearing:

“We were just there to be there for that moment for Undertaker. That moment wasn’t for us, it was for him. It was his moment.

Anything that we would’ve said could’ve overshadowed what he said. The Undertaker was never a guy that was going to talk a whole lot.

One thing you don’t want to do is give a bunch of old wrestlers a microphone. We would’ve been out there all night.”

Also Read: The Godfather Reveals What Went Down During BSK’s Reunion Before Undertaker’s Final Farewell

– The Undertaker vs. Gus Kentaroccus

– Bob Backlund vs. The Brooklyn Brawler