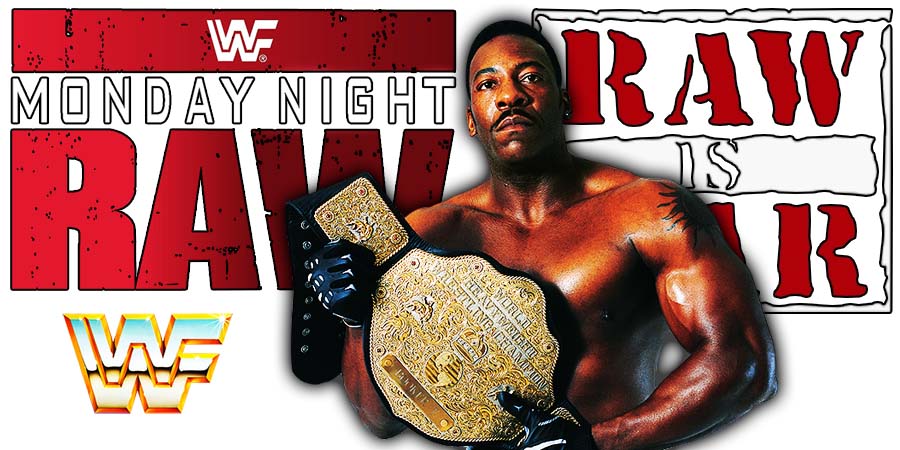 On a recent episode of his weekly ‘Hall of Fame’ podcast, Old School WCW Legend Booker T was asked which current WWE Wrestler he would like to manage.

Here’s what the 2-time WWE Hall of Famer replied:

“It would be Bobby (Lashley). Not want to step on the toes of MVP or anything like that.

Bobby, I think I have certain special qualities that I could bring to the game, especially the suit game, my suit game is much more on top than MVP but I ain’t trying to throw no shade on MVP.

I think Bobby would’ve been a guy I would’ve love to stood next to, just because of the history Bobby and I have as well. A guy who actually, physically sat under the learning tree and get the hell beat out of. So, yeah, that would have been the guy.”

They do have some history together. Booker T defeated Bobby Lashley to become the 2006 King of the Ring at the WWE Judgment Day 2006 PPV.

Also Read: “Now Lashley is an idiot” – Vince Russo Points Out The Flaw In Bobby Lashley’s Loss To Big E