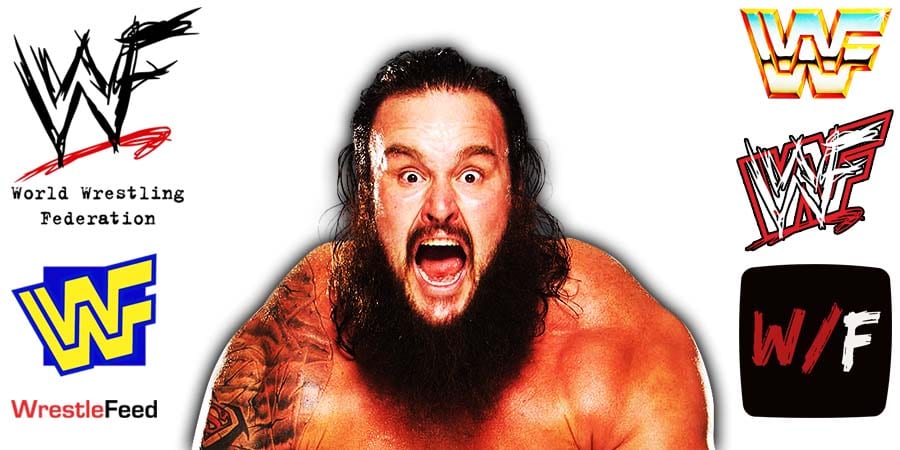 He was released because of budget cuts. Strowman was getting paid a lot (over $1 million per year) because he signed a new contract around the time AEW started. WWE was offering big money contracts at that time to make sure they can keep as many top wrestlers away from their competition.

However, that mentality changed and WWE is no longer trying to keep wrestlers from signing with AEW.

Samoa Joe was also released from WWE earlier this year, but he was brought back and he’s a part of NXT now.

It looks like Strowman could be on his way back to WWE as well, as WWE has released new merchandise for The Monster Among Men. 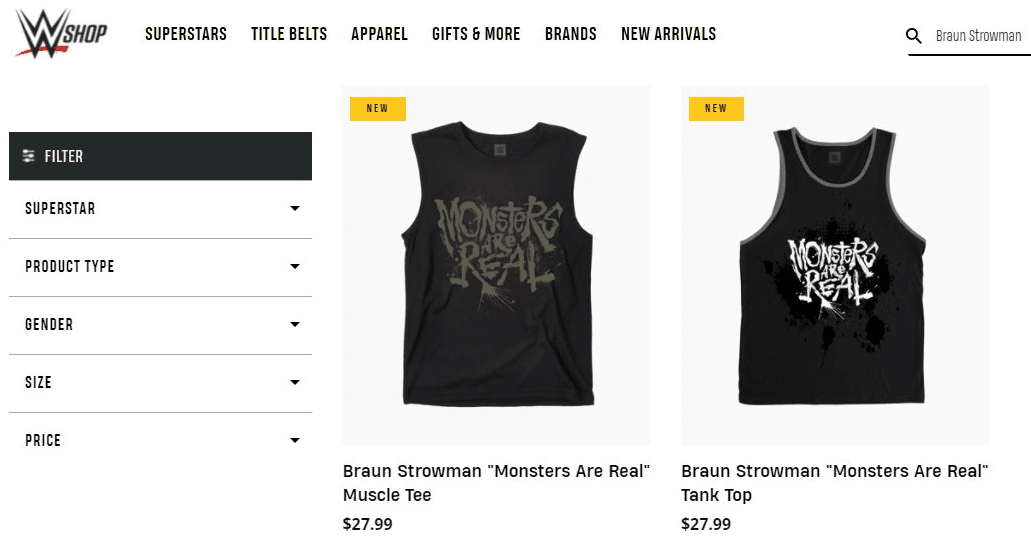 2. Men on a Mission vs. Rich Myers & Hank Harris