The British Bulldogs vs. The Conquistadors

This doesn’t come as a surprise as WWE is currently selling a ton of Fiend related items and he’s red-hot at the moment. 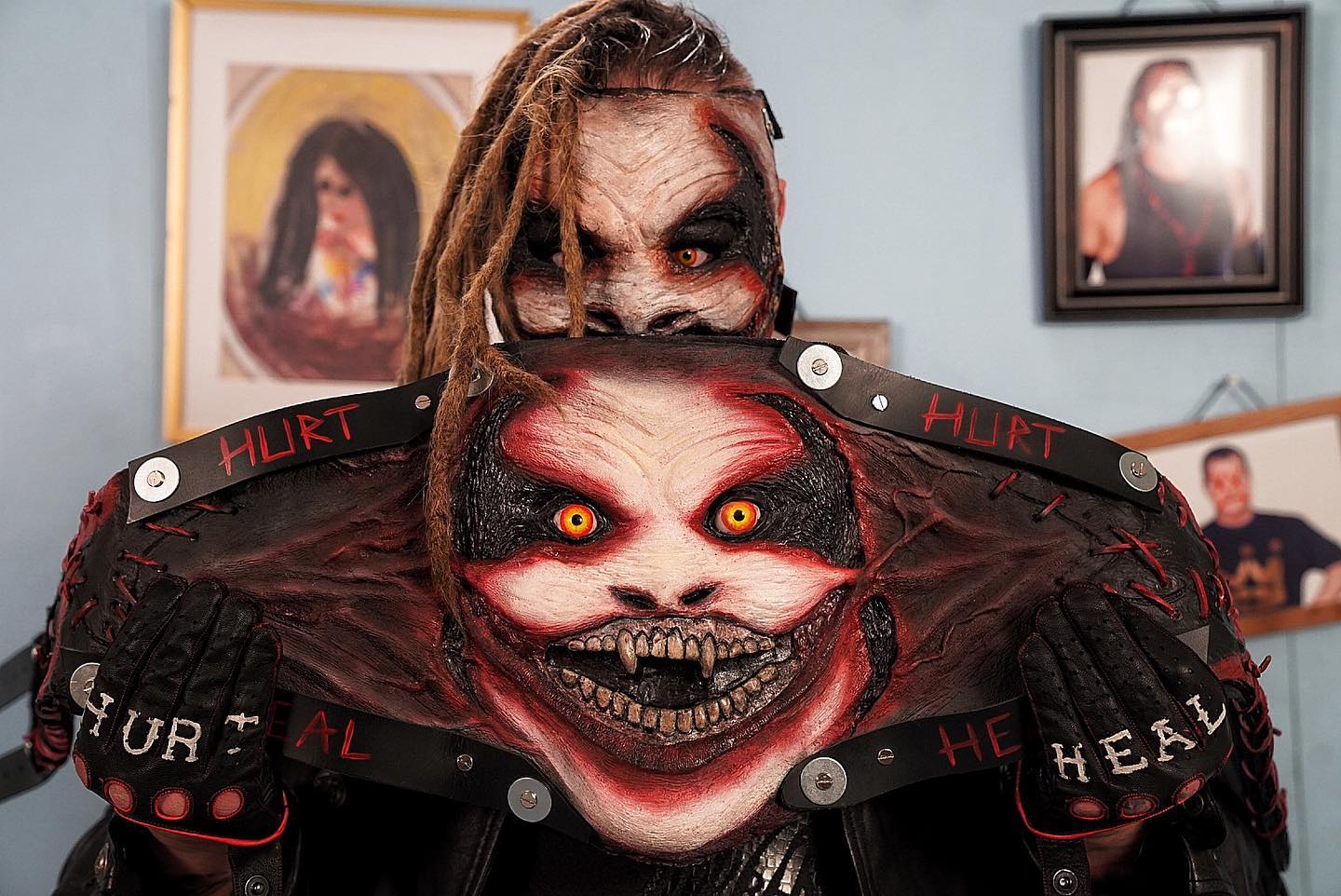 Below are the top 5 merchandise sellers in WWE:

As you can see in the above list, Seth Rollins isn’t in the top 5 merch sellers list (he wasn’t in the list even when he was the Universal Champion and was booked as a strong babyface who beat Brock Lesnar twice in 2019) and this was one of the reasons why WWE officials agreed on turning Rollins heel.