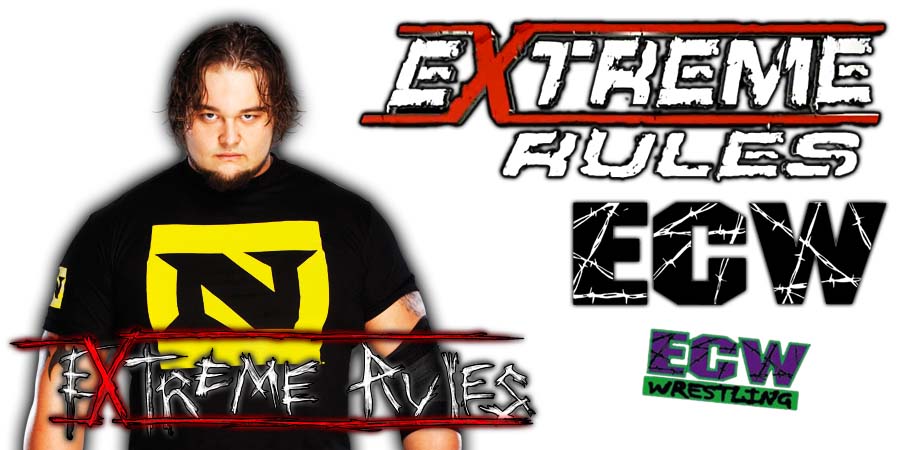 Sara Lee, who was the female winner of the Season 6 of WWE Tough Enough in 2015, has passed away. 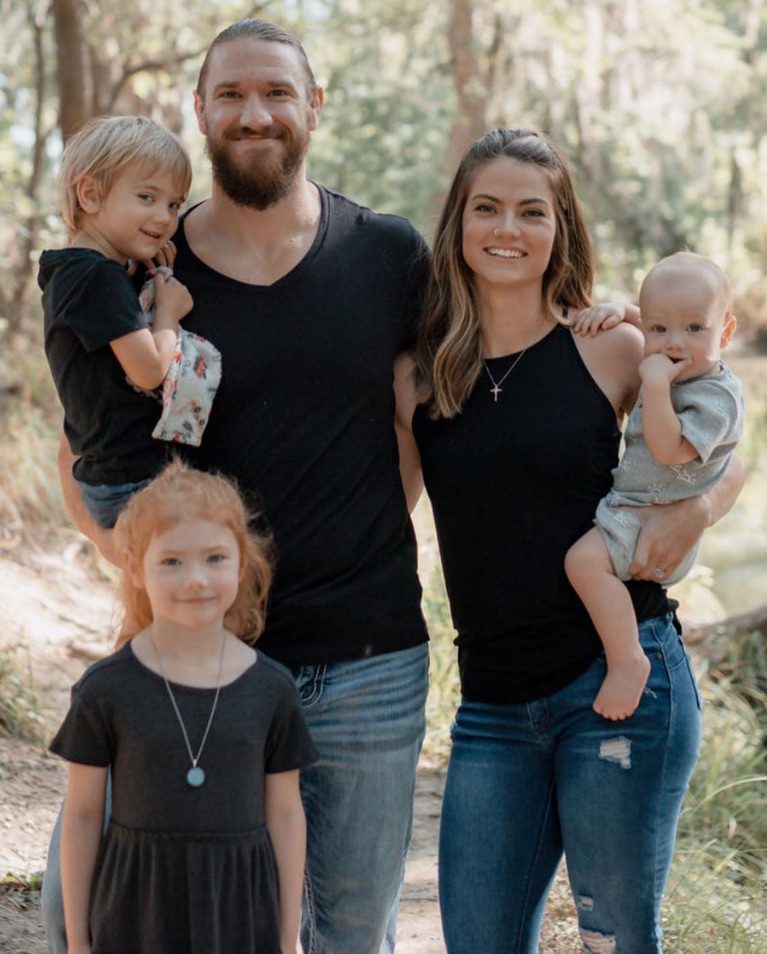 “One of the most important things you can do on this earth is to let people know they are not alone.

This is a horrible tragedy that happened to a good man and his beautiful family. He would do it for you. ⭕️”

$100,000 have been raised for the “Sara Lee Memorial Fund” on GoFundMe as of this writing.

On this day in Pro Wrestling history on October 8, 2003, NWA-Total Nonstop Action! aired LIVE on PPV from the Tennessee State Fairgrounds in Nashville, Tennessee.

This was the 65th edition of their weekly Wednesday pay-per-views.