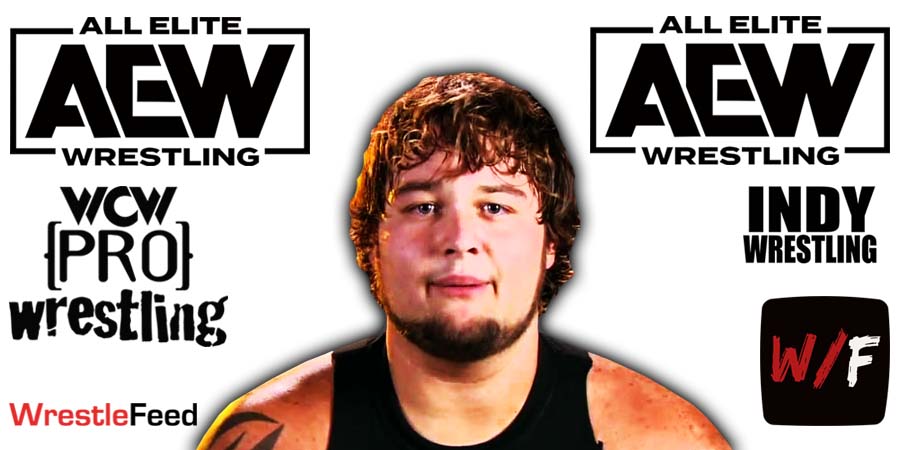 • Bray Wyatt Could Join AEW Because Of Connection With Cody Rhodes

We recently reported that Bray Wyatt has been released from his WWE contract, despite portraying the hottest gimmick in pro-wrestling in the past 10 years: The Fiend.

As soon as he was fired, rumors started that he might end up in Tony Khan’s All Elite Wrestling, plus Bray’s family (his father ‘I.R.S.’ Mike Rotundo and his uncle Barry Windham) has a great connection with the Rhodes Family (AEW Superstars Cody Rhodes & ‘Goldust’ Dustin Rhodes).

“The question becomes the landing point. His name value is such that most companies would have an interest in him. The character that he used in WWE wouldn’t fit well with AEW, but that isn’t to say they couldn’t modify it in some form.

He’s a contemporary of Cody Rhodes, since the Rhodes and Mulligan family were close for decades.”

Cody recently said the following about Wyatt’s release during a media call:

I can’t comment on if he fits in with us, but I can say, if he has an ounce of passion for this, that guy can fit in anywhere because he’s a very special, special talent. So that’s really all I could say there.”

Also Read: Bray Wyatt Was Dealing With A Physical Ailment