As we have noted before, former WWE Champion Bray Wyatt is scheduled to return to WWE programming soon.

According to Brad Shepard, Wyatt’s new gimmick will feature an insane ring gear. No word yet on what it exactly is, but one would imagine it would be something that matches his new mask. 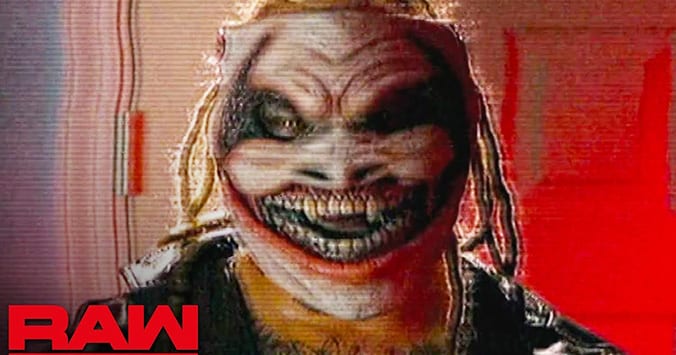 Brad Shepard also gave an update on Lacey Evans’ push in WWE. While Baron Corbin and Lacey Evans will most probably lose to Seth Rollins & Becky Lynch this Sunday in their ‘Winner Take All’ match at Extreme Rules 2019, Lacey’s singles push in WWE is expected to continue as Vince McMahon is very high on her.