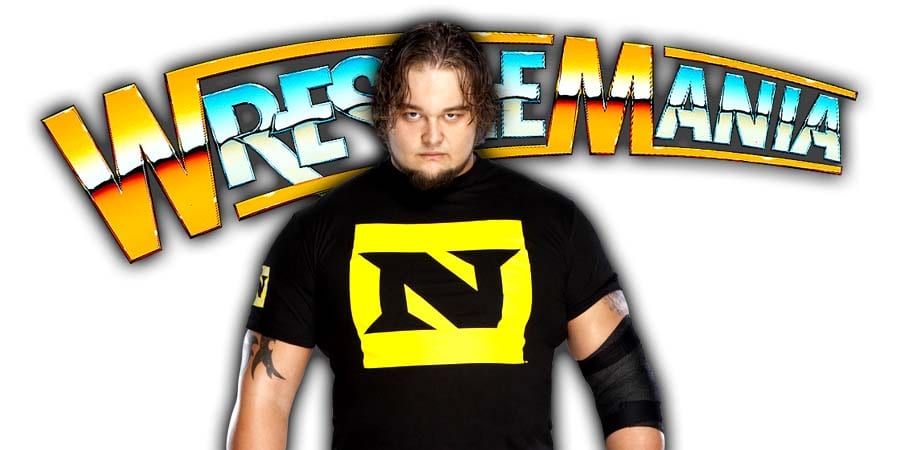 – Wrestlers Of The Week: The Skyscrapers

• Bray Wyatt Gives A Hint About His WrestleMania 36 Entrance

Universal Champion Bray Wyatt gave a hint regarding his WrestleMania 36 entrance by posting the following on Instagram:

“Attention: Is there anyone in the Tampa area that can help me turn my Cadillac into a monster truck for Mania??”

Attention: Is there anyone in the Tampa area that can help me turn my Cadillac into a monster truck for Mania??

During a recent edition of Wrestling Observer Radio, Dave Meltzer noted that Vince McMahon is set to lose $375 million over XFL:

“The way it’s structured is that Vince is probably gonna lose $375 million on this league and he will and he knows and that’s what he’s gonna do and at the end of those 3 years the idea is that he will be able to get television deals that will total over $125 million a year which will cover his losses and then he’s okay.

There’s a lot of factors involved in that. Again, the ratings are one of them. If these stations feel it’s valuable to pay that much. It’s not as long of a shot as everyone thinks.”