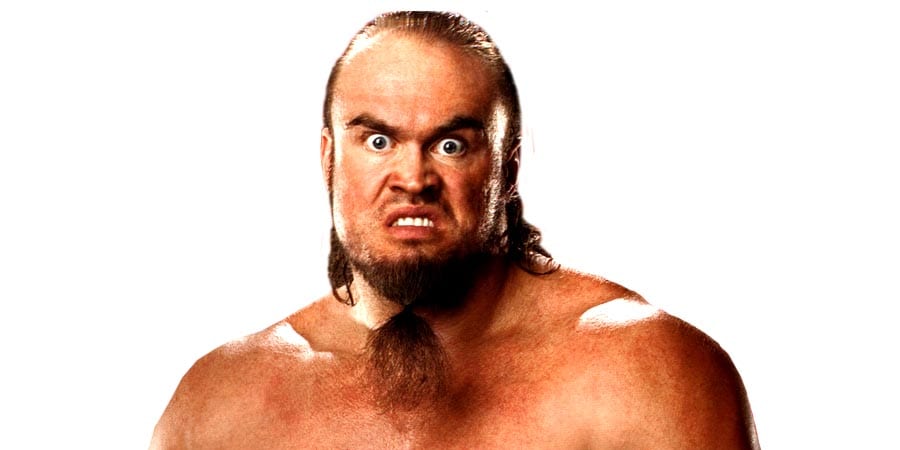 Matt Hardy’s contract with WWE has expired and he’s a free agent now.

Below is a recent Twitter exchange between Bray Wyatt and Matt Hardy (who held the RAW Tag Team Championship together):

I will always be near, my beloved compeer. https://t.co/VJxHQGmNeW pic.twitter.com/vgtEEDbWO1

He will face “The Samoan Savage” LA Smooth at Totowa PAL in Totowa, New Jersey on April 24th.