It was broadcasted from the Center Stage Theatre in Atlanta, Georgia and featured pre-taped matches, interviews & storyline segments on the road to the ‘WCW Spring Stampede 1994’ PPV.

– Johnny B. Badd vs. John Stevens

– Interview w/ Hulk Hogan On The Set Of Thunder In Paradise

However, you can check out his new look below: 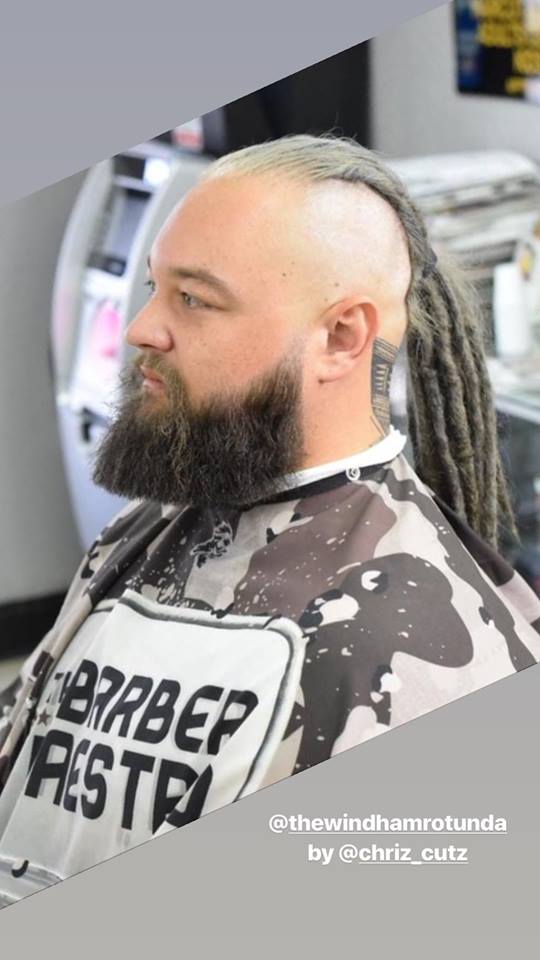 He could either return prior to WrestleMania 35 and have a match at the Grandest Stage Of Them All, or WWE officials are going to save his return for the post-WrestleMania 35 episode of RAW/SmackDown.

Noteworthy: I’ve heard both sides of story, from two different sources regarding Bray Wyatt. 1 He’s poised to return prior to WM & have a featured match or 2. They are saving his return for post Mania RAW / SD to make a larger impact. Must be Mania season. News gets more erratic.

With WrestleMania almost here, it’s safe to say we’re going to see Wyatt return on the post-WrestleMania 35 edition of RAW/SmackDown (if WWE is still going with the above stated plan).