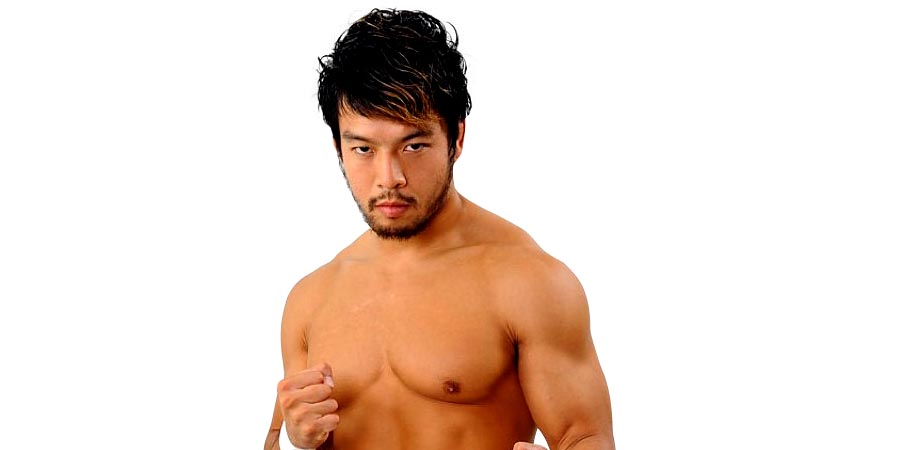 2. Sting vs. The Gambler

4. Clash of the Champions Recap

According to Fightful, WWE 205 Live Cruiserweight wrestler Hideo Itami asked for a release from WWE and has been granted it.

Itami finished up with WWE on tonight’s episode of 205 Live after losing to Akira Tozawa.

Itami, age 37, signed with WWE (NXT) back in 2014 and made his WrestleMania debut in 2015 during the Andre the Giant Memorial Battle Royal on the Kickoff Show.

Below is what Itami tweeted regarding finishing up with WWE:

Earlier today, WWE announced that Dean Ambrose will be leaving after WrestleMania 35 in April:

“Dean Ambrose (Jonathan Good) will not be renewing his contract with WWE when it expires in April. We are grateful and appreciative of all that Dean has given to WWE and our fans. We wish him well and hope that one day Dean will return to WWE.”