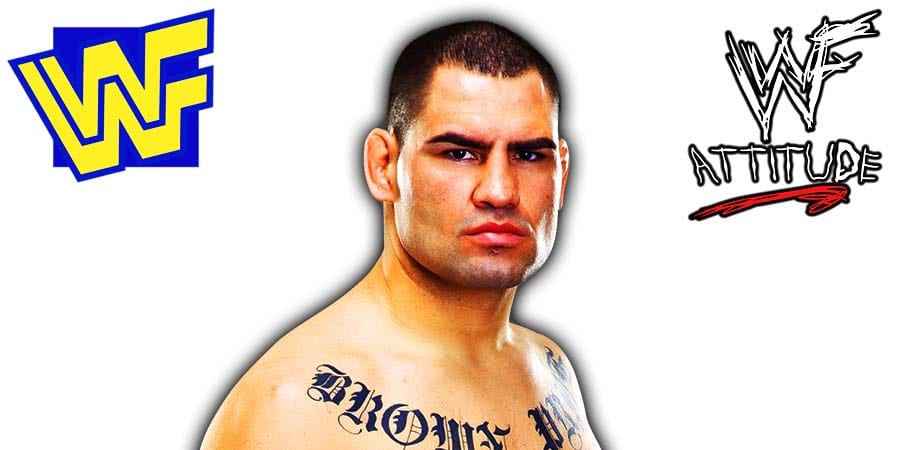 Brock & Cain even had a face-off at the WWE Crown Jewel Press Conference: 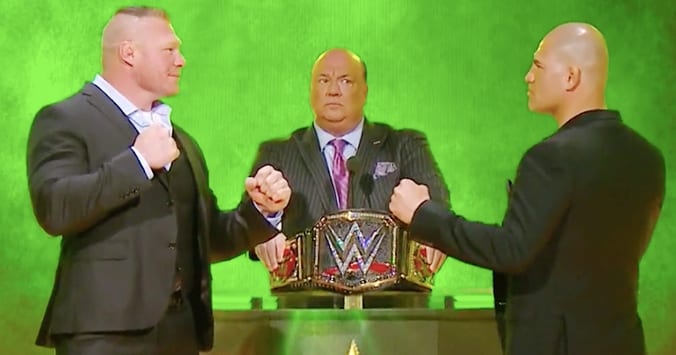 According to Marc Raimondi of ESPN, Velasquez has signed a multi-year deal with WWE. No other information is available regarding Cain’s signing at the moment, but we’ll keep you updated.

Velasquez has also notified UFC of his retirement. pic.twitter.com/mk4of89ZaX