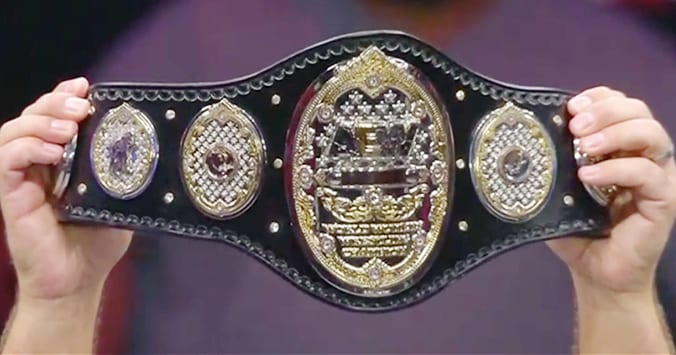 After the match, Nyla attacked Riho and the interviewer. AEW EVP Kenny Omega then came out to Riho’s aid. 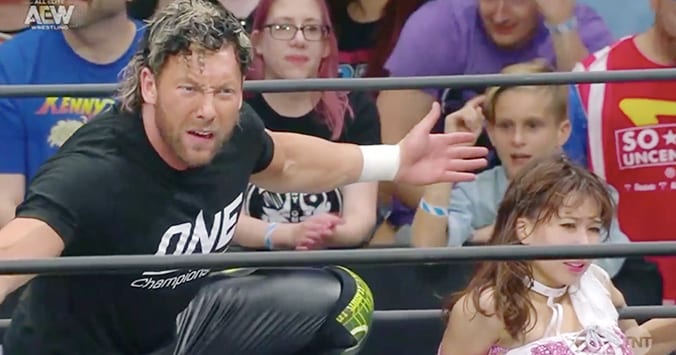 . @NylaRoseBeast went high risk and it didn't pay off! Are you watching #AEWDynamite? pic.twitter.com/sFeQycrpOK

Tonight is the first week of “Wednesday Night War” between AEW & NXT.

Below are the results from AEW Dynamite so far:

Below are the results from NXT so far: