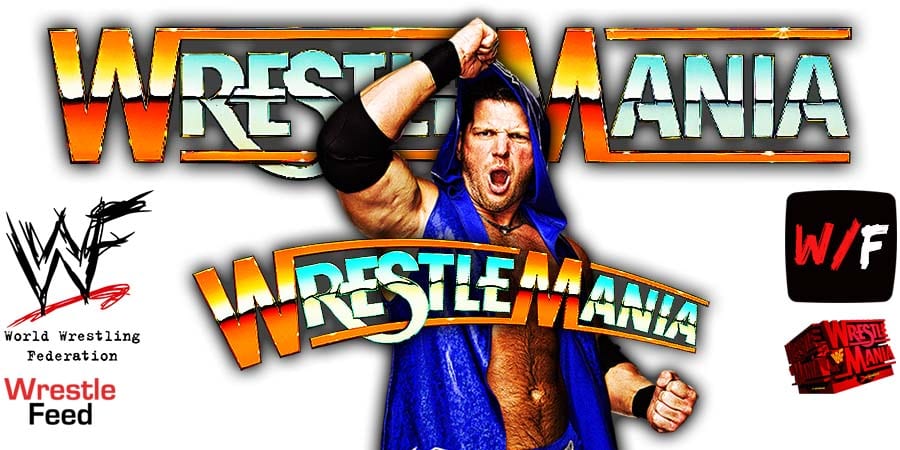 • BREAKING: New Champions Crowned On Tonight’s RAW, AJ Styles Will Be In A Title Match At WrestleMania 37

The New Day are 11 time WWE Tag Team Champions now. Kofi pinned Shelton to pick up the huge win for his team.

Styles said he and Omos don’t have anything planned for WrestleMania 37 yet and he has done everything in WWE, except being the Tag Team Champion.

Styles said Omos is his tag team partner now and it is his time to shine. Styles then officially challenged The New Day to a Title match at WrestleMania 37.

Kofi then questioned if AJ & Omos are even registered as a tag team. Woods then accepted the challenge and the match has been made official.

– Ricky Morton vs. Johnny B Badd

– Tracy Smothers vs. Johnny B. Badd