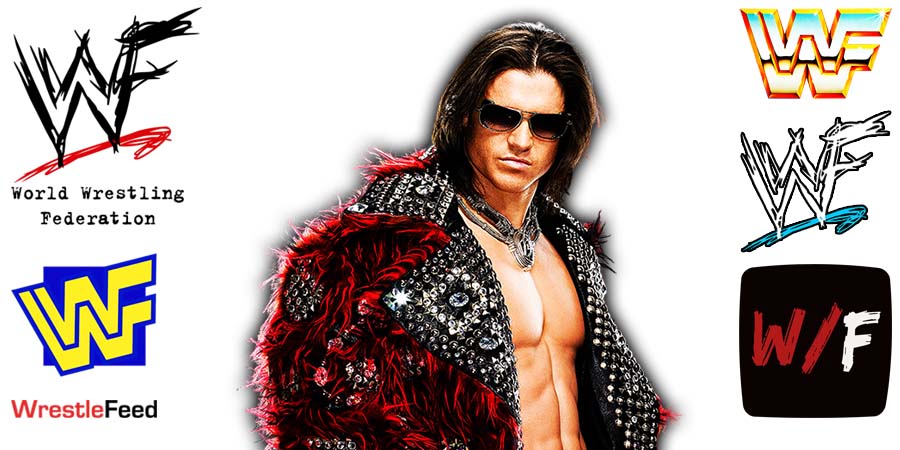 John Laurinaitis (Head of WWE Talent Relations) mentioned the usual “budget cuts” as the reason for releases in the email sent to wrestlers.

On this day in Pro Wrestling history on November 18, 1995, Extreme Championship Wrestling held ‘ECW November to Remember 1995’ at the ECW Arena in Philadelphia, Pennsylvania.

The Pitbulls defeated The Eliminators