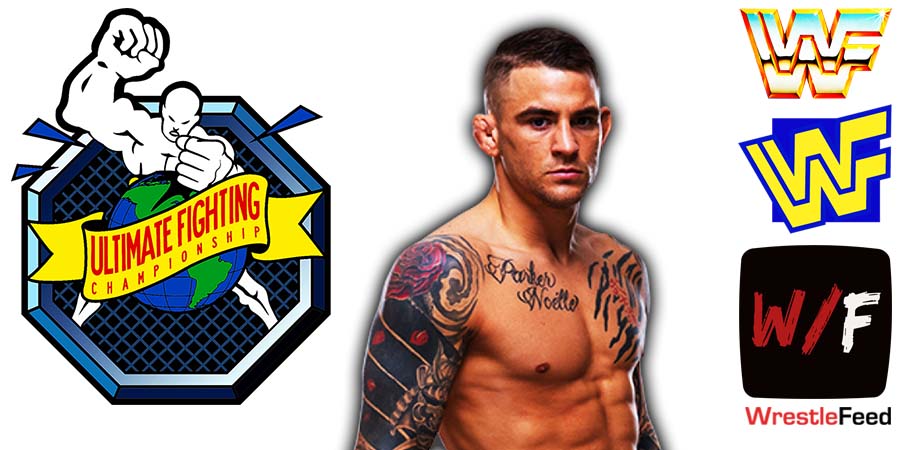 In the main event of tonight’s UFC 269 pay-per-view, Charles Oliveira defeated Dustin Poirier via Submission in the 3rd round to retain the UFC Lightweight Championship!

Charles looked in trouble in the 1st round, but he dominated the 2nd round and finished off Dustin in the 3rd!

💎 @DustinPoirier just donated $20,000 to a hometown charity of @CharlesDoBronxs choice.

Being a champion doesn't begin and end with twelve pounds of gold. #UFC269 pic.twitter.com/y4AElHBkX4

You can watch Amanda Nunes tap out in the co-main event below:

Below are the complete results from the main PPV show:

On this day in 2009, World Wrestling Entertainment aired another episode of their weekly TV show ‘WWE SmackDown!’.

This episode was pre-taped at the Toyota Center in Houston, Texas and featured matches, interviews & storyline segments on the road to the ‘WWE TLC 2009’ PPV.