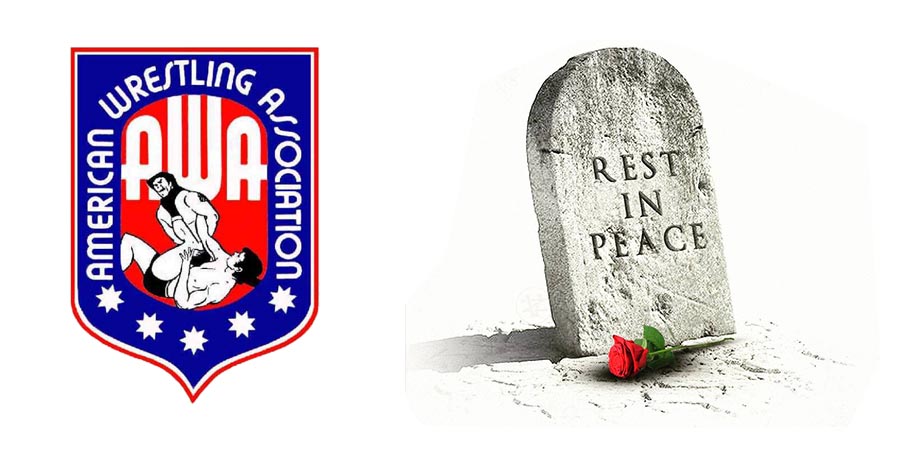 European Pro-Wrestling Legend “Big” Otto Wanz passed away earlier today at the age of 74. The cause of death was due to natural reasons.

After he officially retired in 1990, he still worked as the promoter of the CWA Catch Wrestling Association, Europe’s most successful Wrestling promotion of the 90s, until it closed its doors in 1999.

† Rest In Peace “Big” Otto Wanz
Gone but not forgotten!