In the opening segment of tonight’s RAW, WWE Champion Drew McIntyre thanked Big Show, Ric Flair, Shawn Michaels, & Christian for being on his side last night at Clash Of Champions.

Randy Orton then appeared on the titantron and said that he won’t be done with Drew until he becomes WWE Champion, and then teased a Hell in a Cell match between them before leaving the arena.

Drew then said he wants to defend the WWE Championship tonight and issued an Open Challenge.

Dolph Ziggler approached WWE Producer Adam Pearce backstage and tried to get a WWE Championship match, but only those wrestlers can get a title match tonight who haven’t faced McIntyre in his current reign yet. 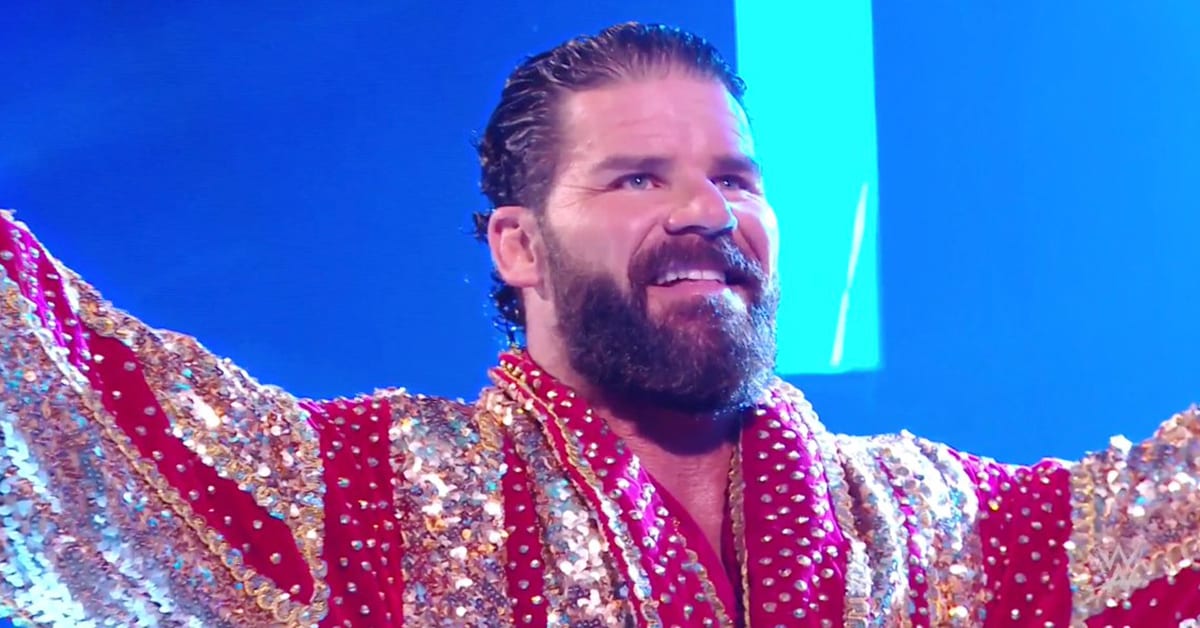 It was broadcasted from the Blue Cross Arena in Rochester, New York and featured matches, interviews & storyline segments on the road to the ‘WCW Halloween Havoc 1998’ PPV.

The Disciple Vs. Sick Boy