Below are the complete results from today’s NJPW Dominion 2021 PPV: 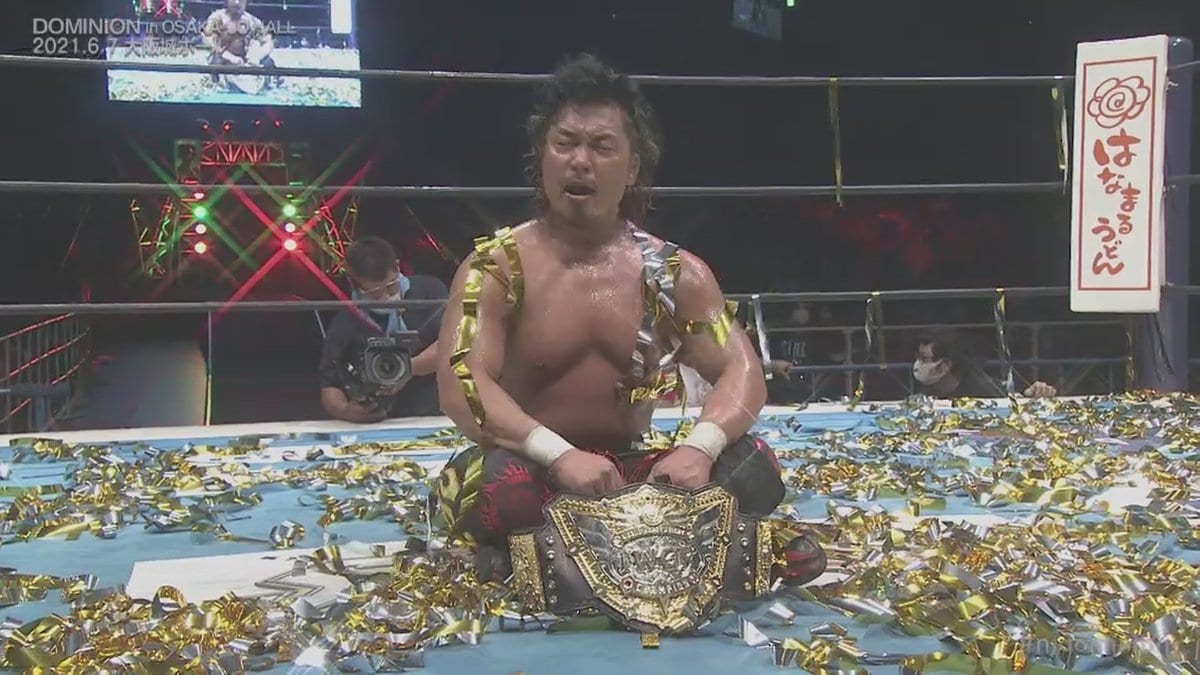 After his Title win, Takagi called out Kota Ibushi to be his first challenger, and Ibushi accepted the challenge.

After doing several jobs as “Jack Foley” on WWF TV in 1986 & 1987, he joined Ted Turner’s World Championship Wrestling in 1990 and from that point onwards made a name for himself as “Cactus Jack”.

After spending some time in ECW from 1994 till early 1996, he signed a WWF contract and became known as “Mankind”, a character that received a great push, including a clean win over The Undertaker at the King of the Ring 1996 PPV.

In 1997, Foley also brought two other characters to the World Wrestling Federation: his alter egos “Cactus Jack” and “Dude Love”, thus becoming the only man in history, who officially entered 3 times in a single 30-man Royal Rumble match.

Despite his official retirement in 2000, Foley wrestled for several more years, including a final TNA run from 2008 to 2011, before he retired for real.