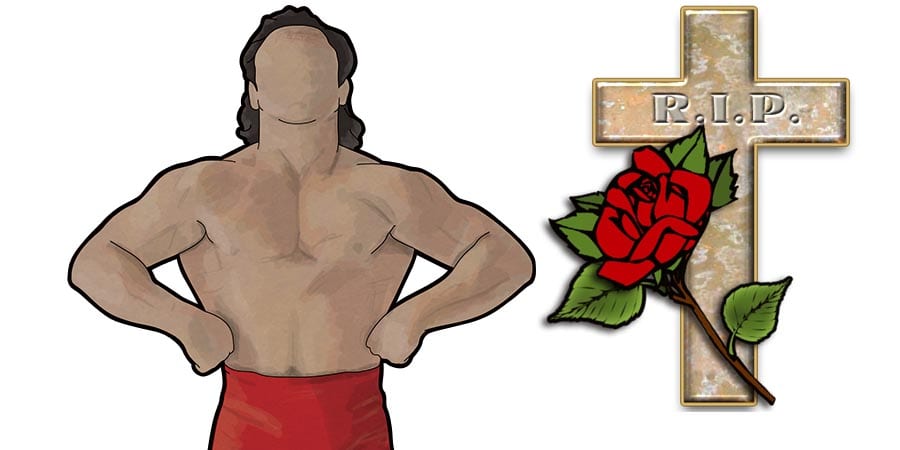 Together they became the WWF World Tag Team Champions, when they defeated The Dream Team at WrestleMania 2.

For quite some years, Billington was in a wheel chair and had several other severe health problems, resulting from decades of drug abuse and wrestling a very risky & unhealthy style.

Today was his 60th birthday.