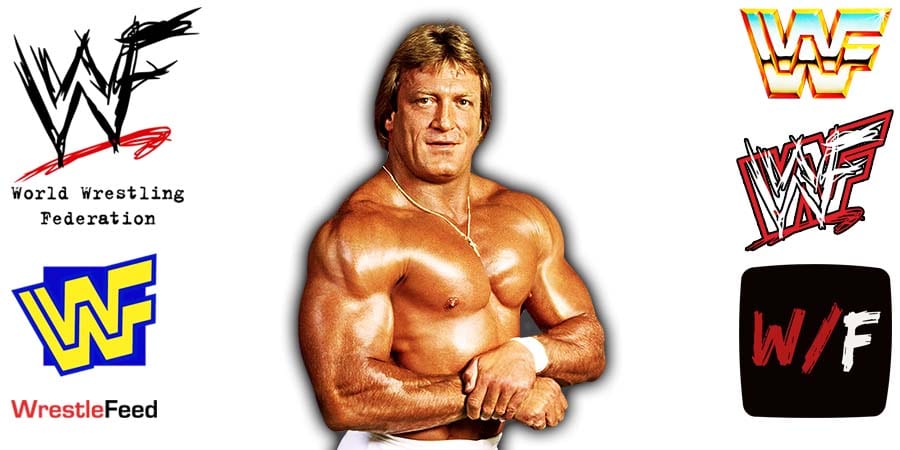 We just received word that Old School WWF Legend ‘Mr. Wonderful’ Paul Orndorff has passed away at the age of 71.

His son Travis confirmed the sad news on Instagram by issuing the following statement:

“It is with great sadness that I announce the passing of my father, Paul Parlette Orndorff Jr. . He is better known as ‘Mr. #1derful’ Paul Orndorff. Most of you will remember him for his physique. Many will remember his intensity. But if I could only get you to understand and see his heart.

He will always be Pop, Paw Paw, and Daddy at home. And as much as many of you hated him as a wrestler, he absolutely loved you for it. He was an amazing father that showed me more love than I ever deserved. I love you Daddy.

A donation page is available in my bio for funeral expenses. Any close friends whom would like to speak at his funeral, please message me on Instagram Travis_Orndorff.

We extend our condolences to Orndorff’s family, friends and fans.

On this day in Pro Wrestling history in 1998, Paul Heyman’s Extreme Championship Wrestling held a house show in Revere, Massachusetts.