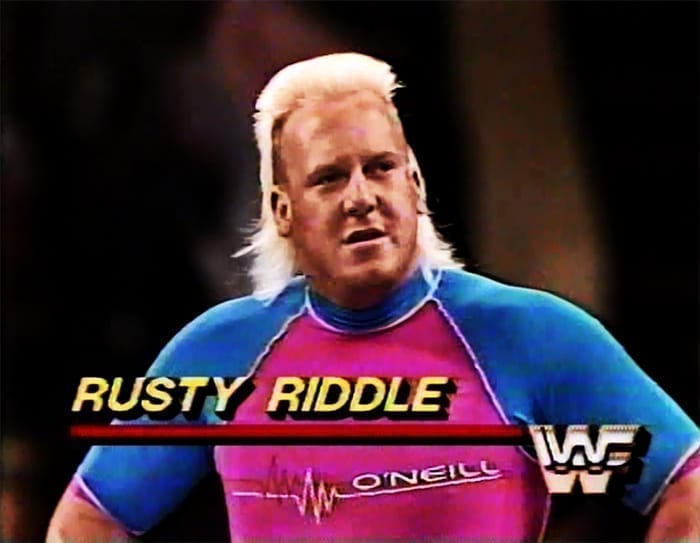 Drew Gulak has been released from WWE after losing to Daniel Bryan in the first round of the Intercontinental Championship tournament last night on SmackDown.

According to Pro Wrestling Sheet, Gulak got axed, although WWE still has to make a public announcement on the issue.

Gulak’s contract with WWE expired and the two sides couldn’t agree on a new contract.

Gulak had been working for the company since 2016, and is a former Cruiserweight Champion.

Yes, #ThankYouBryan! ? A tournament requires great strength. Today let's work on our shoulders with what I like to call #Gulakmetrics! You can do this simple exercise anywhere! All you need is an immovable object. https://t.co/YRg7xqZEtT pic.twitter.com/nCYITpq1ow