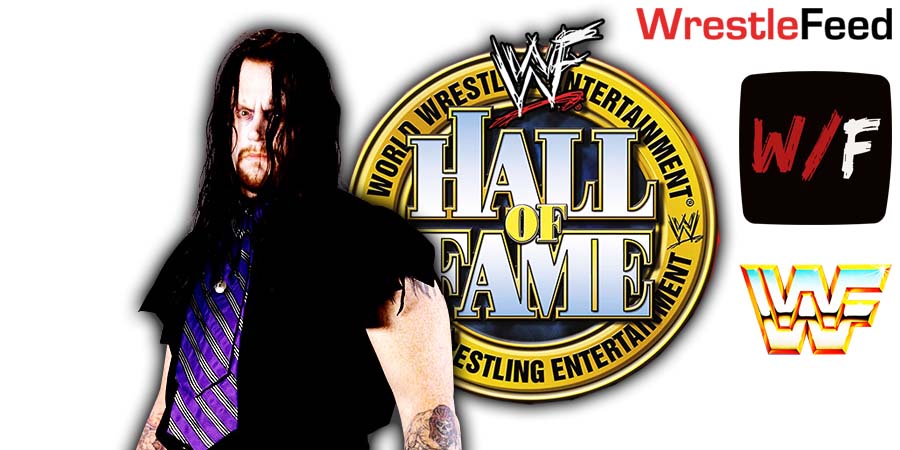 • BREAKING NEWS: Vince McMahon To Induct The Undertaker Into The WWE Hall Of Fame

Below are the highlights from this interview (so far):

– WWF Tag Team Title Tournament: The Godwinns vs. The New Rockers (From Superstars)

– “Ode To President Piper” Recited By Goldust (From Superstars)

– Goldust vs. Hakushi (From Superstars)

– Can We Talk With The Following Question: Who’s Better… Dok Or Todd?

– The Nacho Man And The Huckster On Larry Fling Live