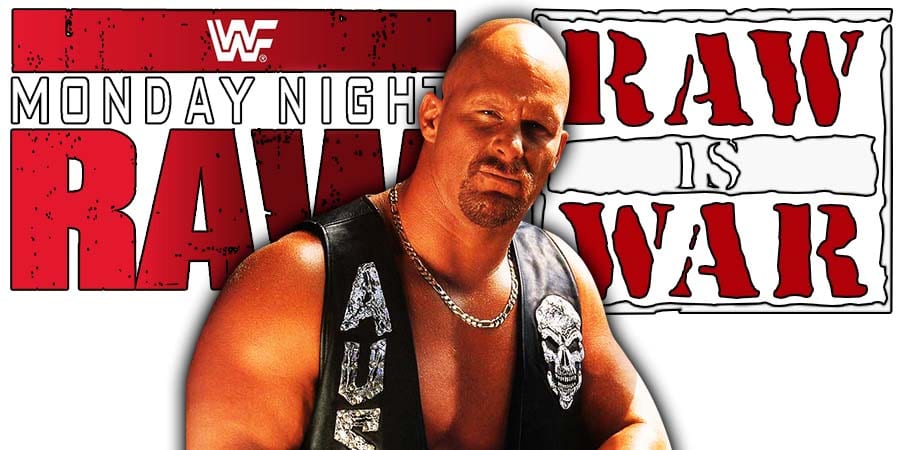 The former WWF Champion revealed that he will appear on the March 16 episode of Raw, an occasion that’s been ceremoniously billed #316Day. Additionally on #316Day, WWE Network will stream a marathon of “Stone Cold” Steve Austin programming, including an all-new episode of “Steve Austin’s Broken Skull Sessions” featuring an in-depth interview with WWE Hall of Famer Bret Hart.

The Texas Rattlesnake has not yet indicated what he’ll be doing in his return, though presumably, Stunners will be in store, mudholes will be stomped, and Hells will be Yeah’d.

Prepare accordingly and catch the special #316Day edition of Raw on USA Network at 8/7 C on March 16.”