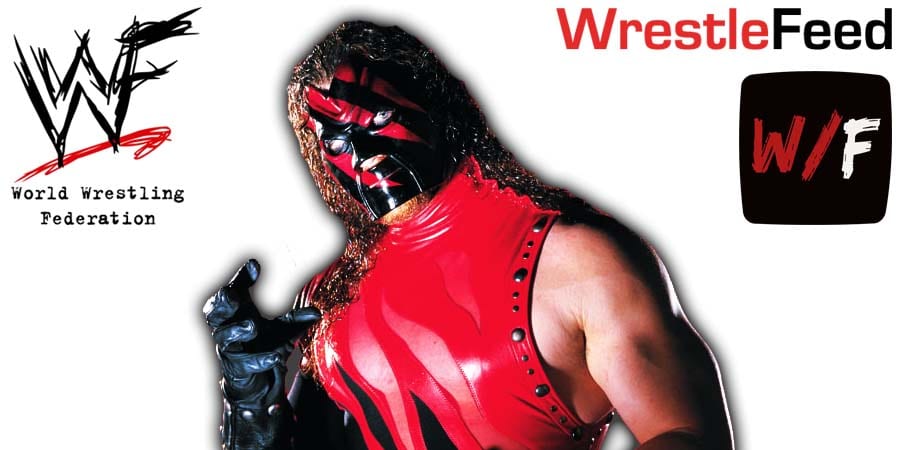 • “Breaks my heart reading this sh*t from you. WTF man?” – X-Pac To Kane On The Topic Of Gun Violence

Political Commentator Hannah Cox posted a video about Gun Violence on Twitter with the following description:

Watch @brad_polumbo & I discuss the ways the left misconstrues rates of gun violence in this country on the BASEDBrief.”

Watch @brad_polumbo & I discuss the ways the left misconstrues rates of gun violence in this country on the BASEDBrief: pic.twitter.com/A8sGU4Bfag

“Every violent death is a tragedy. That said, the mainstream media would have you believe that America is the land of gun violence and mass shootings when, in fact, as @HannahDCox points out, our per capita rates of gun deaths are actually much lower than many other countries.”

“Breaks my heart reading this shit from you. WTF man?!”

Also Check Out: Kane Shows Off His Impressive Physical Transformation At The Age Of 55 (Photo)

Today would have been the 57th birthday of Old School ECW Veteran “Big” Val Puccio.