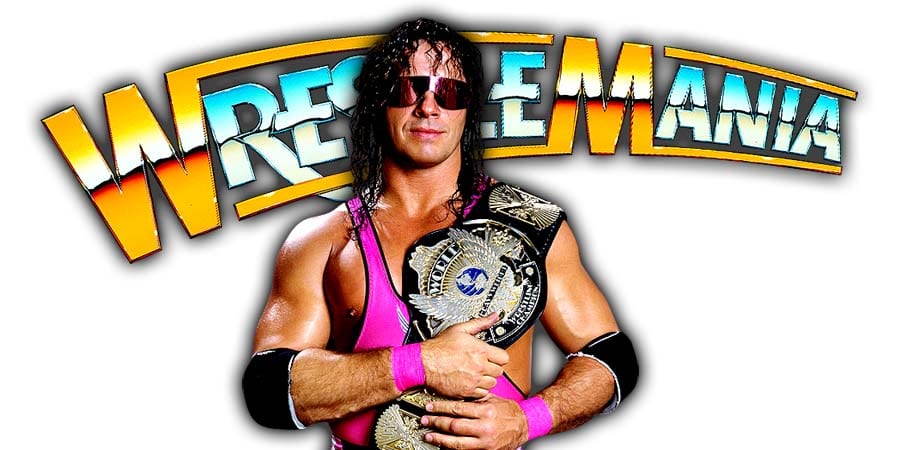 During a recent interview on WWE’s After The Bell podcast, WWE Hall of Famer Edge revealed that two time WWE Hall of Famer Bret Hart called him after his WrestleMania 36 match and said that he loved the match.

“When I have Bret Hart call me and tell me that he loved it because it looked like a fight, I don’t care what anybody else says from that point on, because his opinion to me has more weight than absolutely everyone anywhere.

Nobody is going to top his opinion to me. If he liked it and he thought it was a fight, good, mission accomplished.”