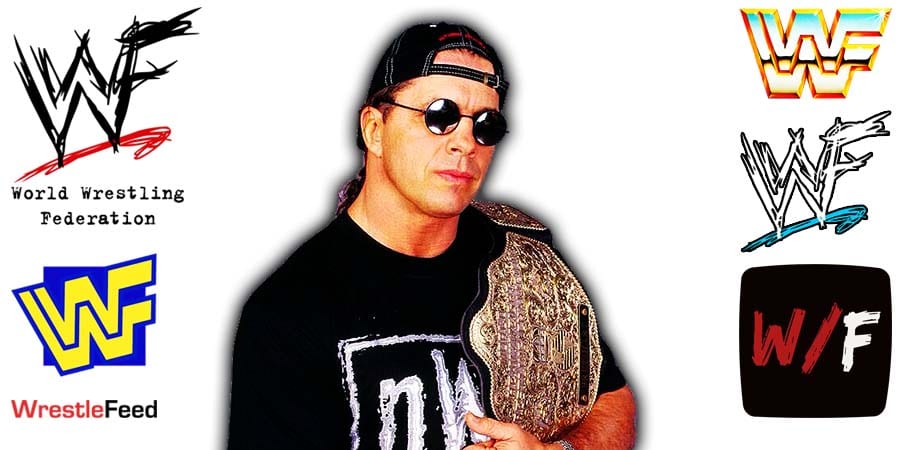 • Bret Hart Praises Current WWE Wrestler: “One Of The Greatest Athletes Ever”

In a recent interview for The Asylum Wrestling Store, WWF Legend Bret Hart praised current WWE RAW Superstar & Old School WCW/TNA Veteran AJ Styles and said that he would have loved to work with him.

AJ Styles is widely considered one of the best in-ring performers of the last 10-15 years by pretty much everyone.

Here’s what the 2 time WWE Hall of Famer had to say about AJ:

He’s gotta be one of the greatest athletes in the business ever and it would have been fun just to dance with him one time, just to have one classic match with him.

I think he stands out.”