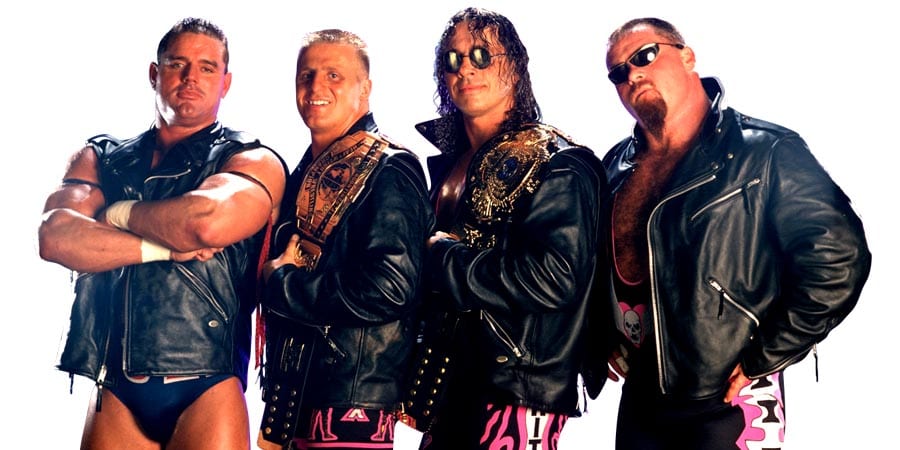 Vice released the episode of Dark Side Of The Ring on Owen Hart last week. However, WWE Hall Of Famer Bret Hart, who was very close to his brother Owen, didn’t want to be a part of it.

I think that the feeling was, they interviewed a lot of people with the Owen Hart Foundation and things like that, and I think the decision was made, we could get other family members, and they couldn’t get anyone from WWE, I guess they probably could have gotten Harry or whatever, but they went with Oje and Athena which was a good decision.

But Bret would have been in it if he wanted to be.”