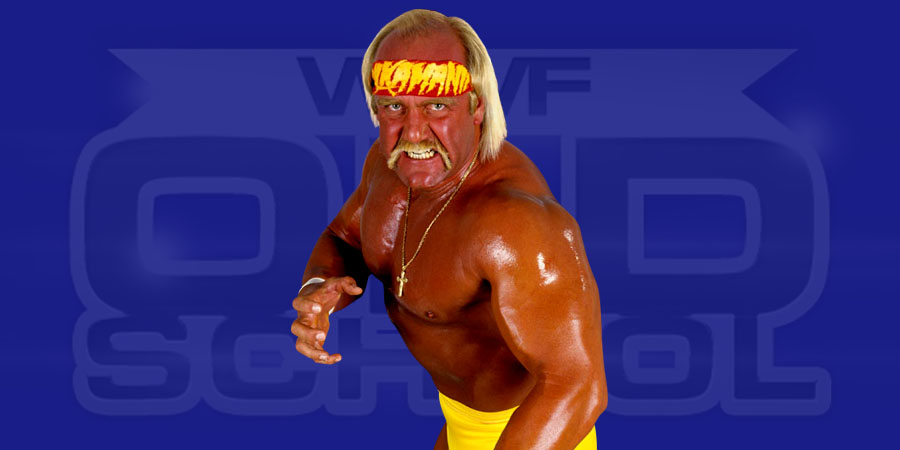 During a recent Q&A session with TSN, WWE Hall of Famer Bret Hart made some negative comments about Hulk Hogan. Bret Hart said that he doesn’t remember Hulk Hogan being a racist back in the day but said he’s “kind of glad” Hulk Hogan got busted for it. Bret continued on Hogan and said he wishes Hogan never returns to WWE. Bret went on to say that Hulk Hogan is probably glad that Roddy Piper died, as it took a lot of heat off Hogan for some time. Hulk Hogan did not agree with with Bret said and tweeted the following: