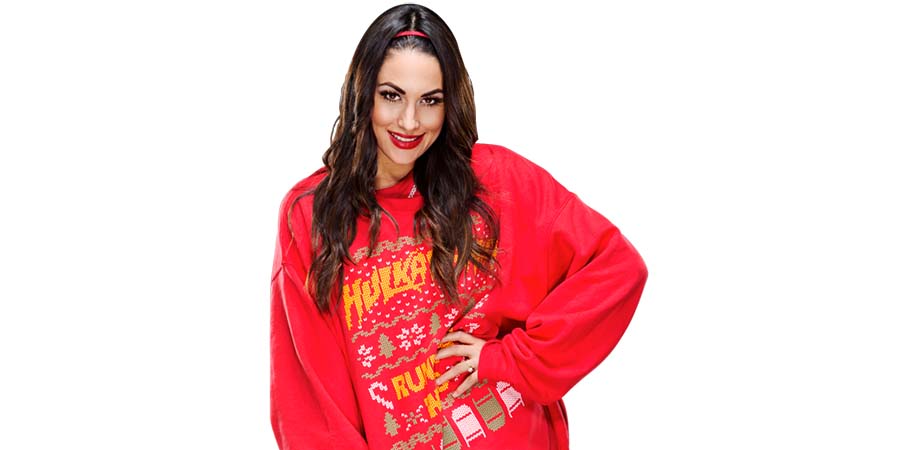 In 1999, Alex Wright was repackaged as “Berlyn”, a gimmick that only lasted for several months, before he switched back to his real name again.

In an interview with TV Insider, WWE Hall Of Fame Class of 2020 inductee Brie Bella discussed her marital problems with Daniel Bryan, which are currently being displayed on the latest season of Total Bellas.

“I think because we are in quarantine, Nicole and I sit there and watch it with [Nikki’s fiancé] Artem [Chigvintsev] and [my husband] Bryan [Danielson]. So it’s reliving a lot of those moments again together and having these feelings come back.

You’re never prepared for reality television or what is going to happen. [Bryan and I] never had the intention of showcasing our marriage the way we did this season. What happens when the cameras are on, [producers] start to realize what is really going on. It’s like, ‘Wow, are you and Bryan distant? Are you and Bryan happy?’

You start to ask these same questions and realize, I’m not happy. We are distant and evolving differently. But Bryan and I put on a brave face and show this part of our marriage because we do believe a lot of married people who have kids go through this.”

She also commented on being quarantined:

“Nikki and I are really lucky because we’re next-door neighbors. We literally have zero property line. When quarantine started, we were at each other’s homes. We’ve been lucky to have our families.

We have coffee in the morning, we go on walks. Every night we do a different dinner at someone’s house. There is a little change of scenery. We’ve both been helping to keep each other calm and positive, because like everyone else we lost a lot of stuff.

Whether it’s you lost jobs or had all these plans, everything. I feel bad for my sister because this is the first time she has been pregnant. We had to cancel her baby shower, possibly a maternity shoot. All these fun things you do.

I think because we are both pregnant, and can’t have wine, that we have been each other’s best support system. It has made this whole quarantine process not only go fast, but be more on the pleasant side rather than the scary side.”

Brie is currently pregnant with her second child.