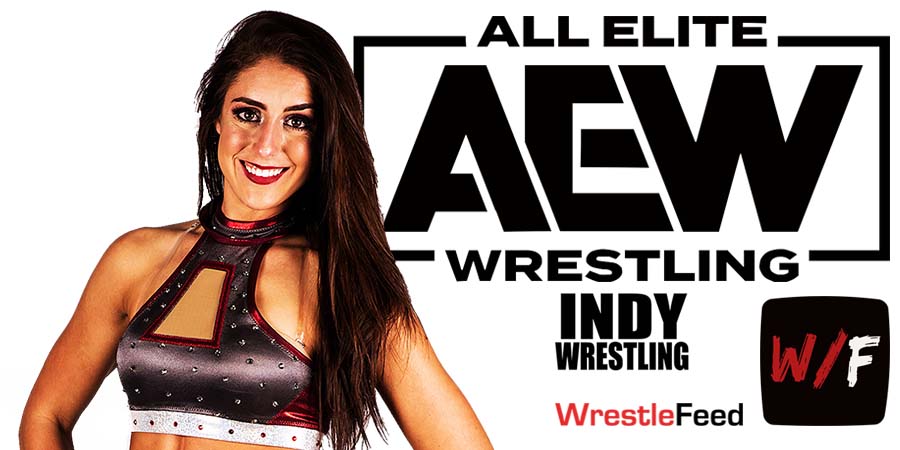 Baker issued the following statement after losing the Title:

“While others relax & recover on their day off, I’m just leaving the dental office for the day – bruised and cut up, on 2 hours of sleep after traveling halfway across the country.

I might have lost, but I gave you all the best damn Women’s Championship reign that none of you undeserving idiots will appreciate until I’m champion again.

This will always be my division. To all those I paved the way for, you’re welcome.

After reading this, a fan replied:

“Are you really saying you have to work a day job still even though you’re featured prominently on National TV?”

“No. I don’t have to. I chose to because I’m a f**king rockstar at two careers, not just one. #ROLEMODEL #DMD”