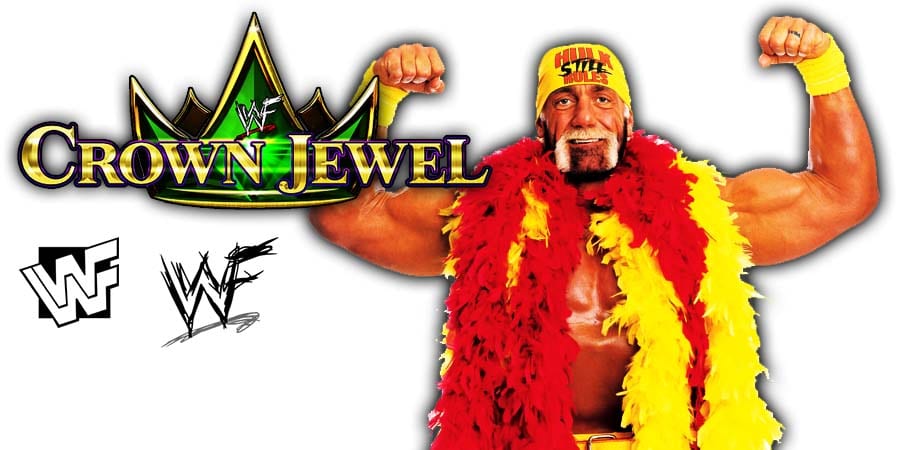 The Masked Superstar vs. Chuck Tanner

The Iron Sheik vs. Rudy Diamond

Some female WWE wrestlers are also in Saudi Arabia for this PPV (despite no female matches taking place):

It should be noted that Hulk Hogan, Jimmy Hart and Ric Flair were on a private jet and the wheels of their jet burst mid-journey.

PWInsider is reporting that WWE Champion Brock Lesnar then told Hogan, Hart & Flair to hop on his private jet:

“PWInsider has learned that [Hogan’s] friend was actually Brock Lesnar as his plane to Saudi had stopped in Iceland as well, likely to refuel. So, Hogan, Flair and Hart jumped on Lesnar’s flight.”