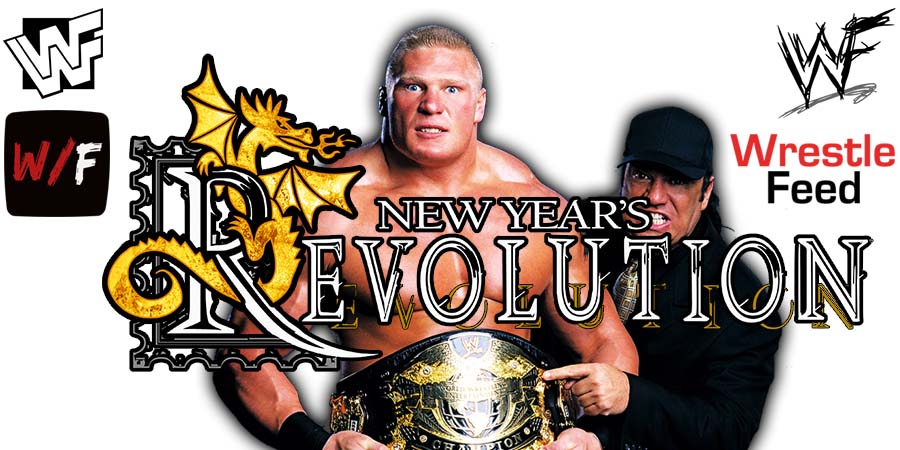 With this win, Lesnar has joined the elite list of wrestlers who have won the WWF/E Championship in 3 different decades!

Below are the stars who are on this list:

Also Read: What Happened With Brock Lesnar On Tonight’s RAW?

This episode was pre-taped at the MCI Center in Washington, D.C. and featured matches, interviews & storyline segments on the road to the ‘WWF Royal Rumble 2002’ PPV.

3. The Undertaker vs. The Big Show