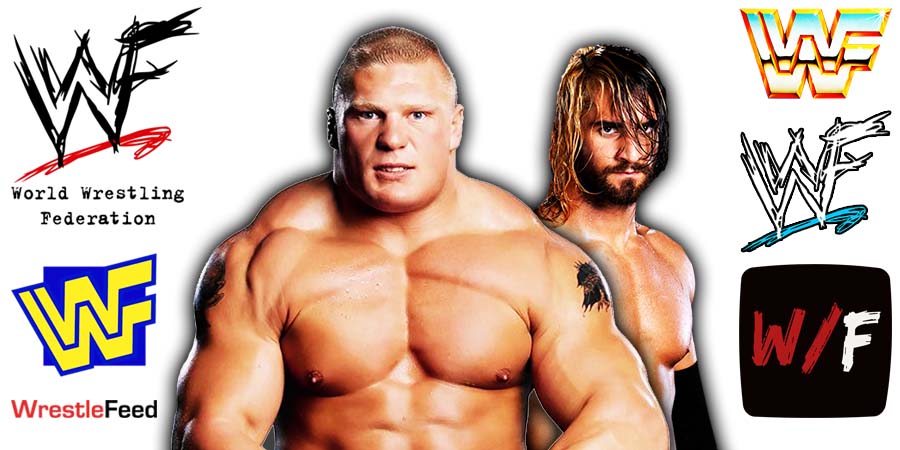 On an episode of RAW in November 2021, Seth Rollins was speared by a 24-year-old man named Elisah Spencer.

TMZ caught up with Rollins and asked him about this incident. Here’s what the former WWE Champion said:

Pat McAfee asked Brock Lesnar about his thoughts on this incident. Below is what The Beast said:

– Tito Santana vs. A Jobber (Danny Davis Gets Suspended For Life)