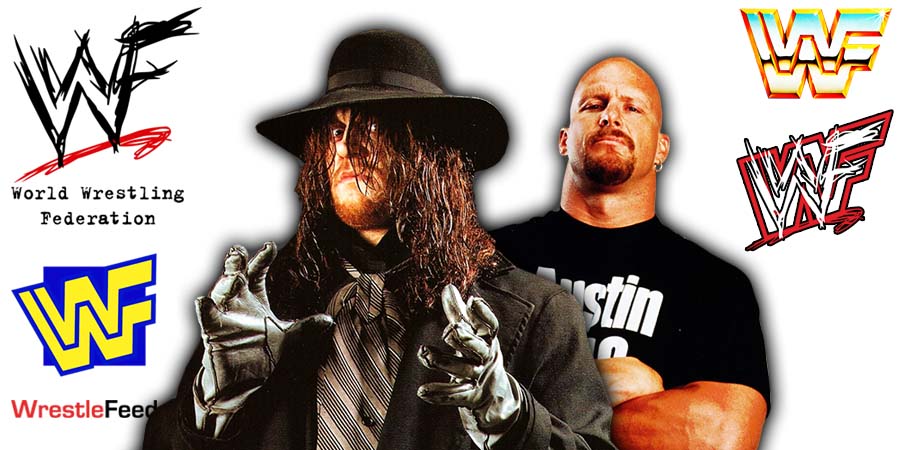 WWE is promoting this match as “The Biggest Match In WrestleMania History”.

During an appearance on The Zaslow Show, Paul Heyman hyped this match by comparing Lesnar & Reigns to The Undertaker and Stone Cold Steve Austin:

“I don’t know how you could be in a room with The Undertaker and not understand this guy is very, very special.

I don’t understand how you could walk into a room with Steve Austin and not say to yourself, ‘woah, there’s something very different about this athlete.’

Same way with Brock Lesnar, same way with Roman Reigns. These are extraordinary human beings with the, ‘it factor,’ that everybody always talks about.”