• Brock Lesnar’s Daughter Is A Champion In Minnesota

Multi-time WWE Champion Brock Lesnar’s daughter, Mya Lynn Lesnar, is an athlete just like her father and it looks like the future is bright for her.

Mya is a Minnesota state champion in “Shot Put”, and is the 6th best shot-putter in USA.

She’s 18 years old and studies in Arizona State University, and also participates in track and field.

For those who don’t know, Mya is not Sable’s daughter (Lesnar is currently married to Sable). Mya is the daughter of Brock and his ex-girlfriend Nicole McClain. Mya also has a twin-brother, Luke.

Mya looks a lot like her father and you can check out some photos of Mya below: 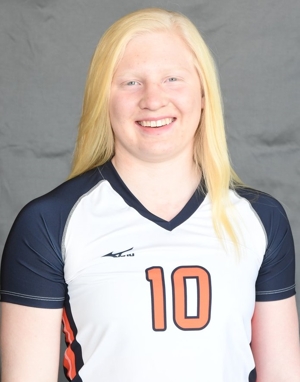 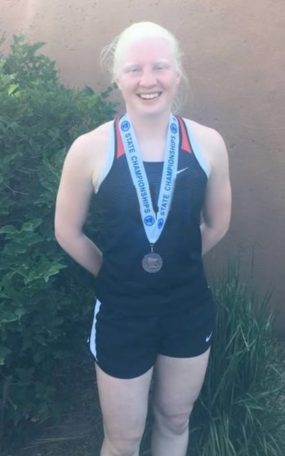 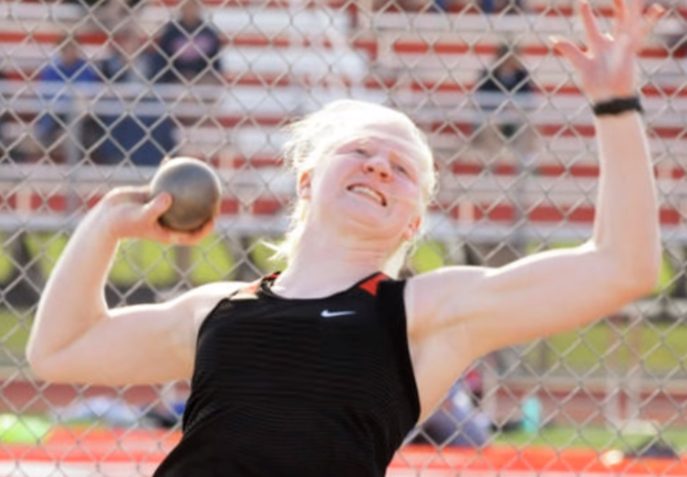 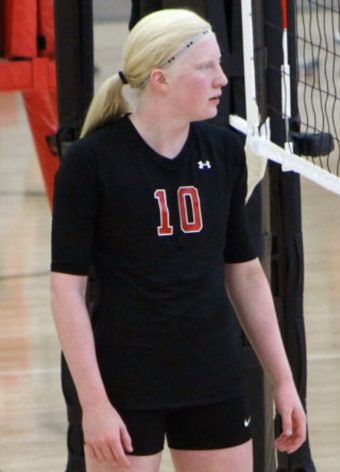 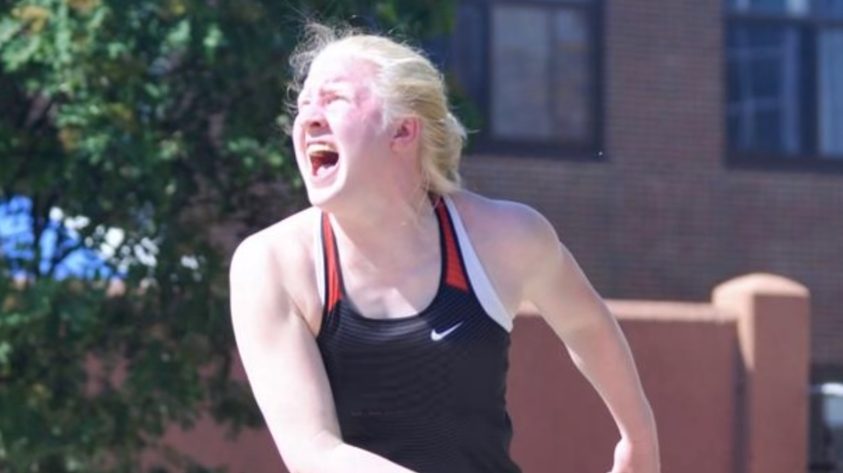 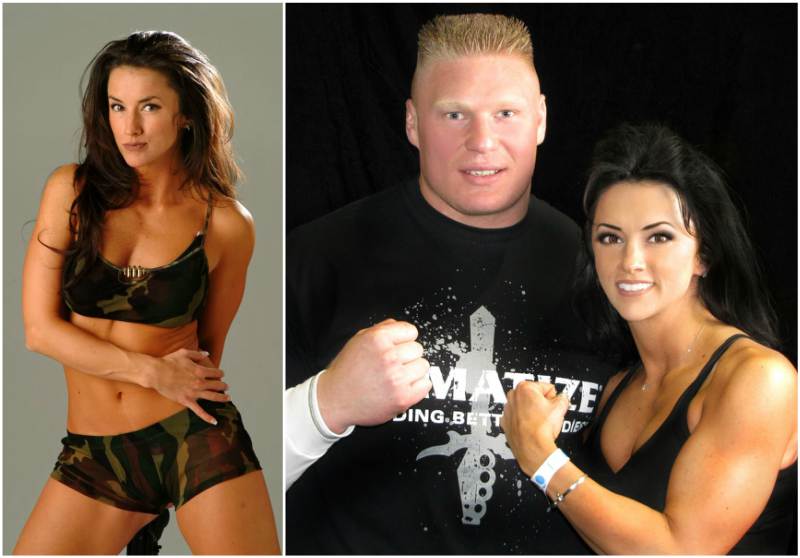 WATCH: Sable Shows Off Her Buns: