During a recent appearance on the Pancakes and Powerslams Show, former NXT wrestler Marcus Louis revealed the original plans for NXT stable SAniTy.

“Initially, SAniTy was supposed to be Sami Callihan, myself, and Sawyer Fulton. We were the the three people who were supposed to be SAniTy at first. I was told about this idea in late 2015. It was September 2015, I think, I was told by Triple H himself. He came and said, ‘I have this great idea for you guys. We’re gonna bring you in as a trio of sort of like punk-looking people, sort of like Mad Max.’ And then it was supposed to be Crowe, myself, and Fulton. But he was like long-term, and it was a long shot already. 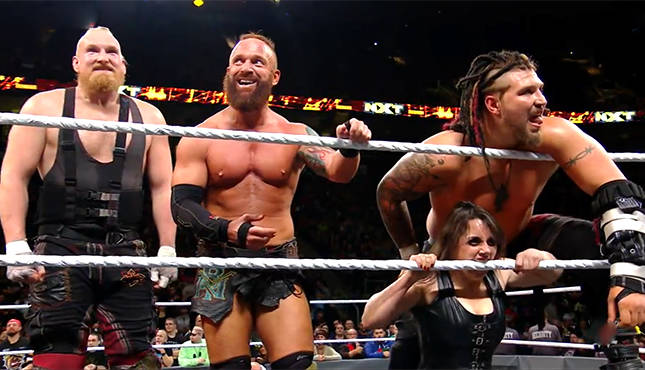 So Callahan left NXT, and then there was a different talk. They were talking about bringing in somebody new to be the leader of this faction.”