WWE is building a storyline on Nia having Alexa’s back. Below is what WWE posted:

Raw Women’s Champion Alexa Bliss was wise enough to avoid insulting Nia Jax during her “Coronation” the night after WWE Payback. As a result, the self-proclaimed “Goddess of WWE” got a new BFF to go along with her new title — assuming, of course, that a future championship opportunity comes with that friendship. 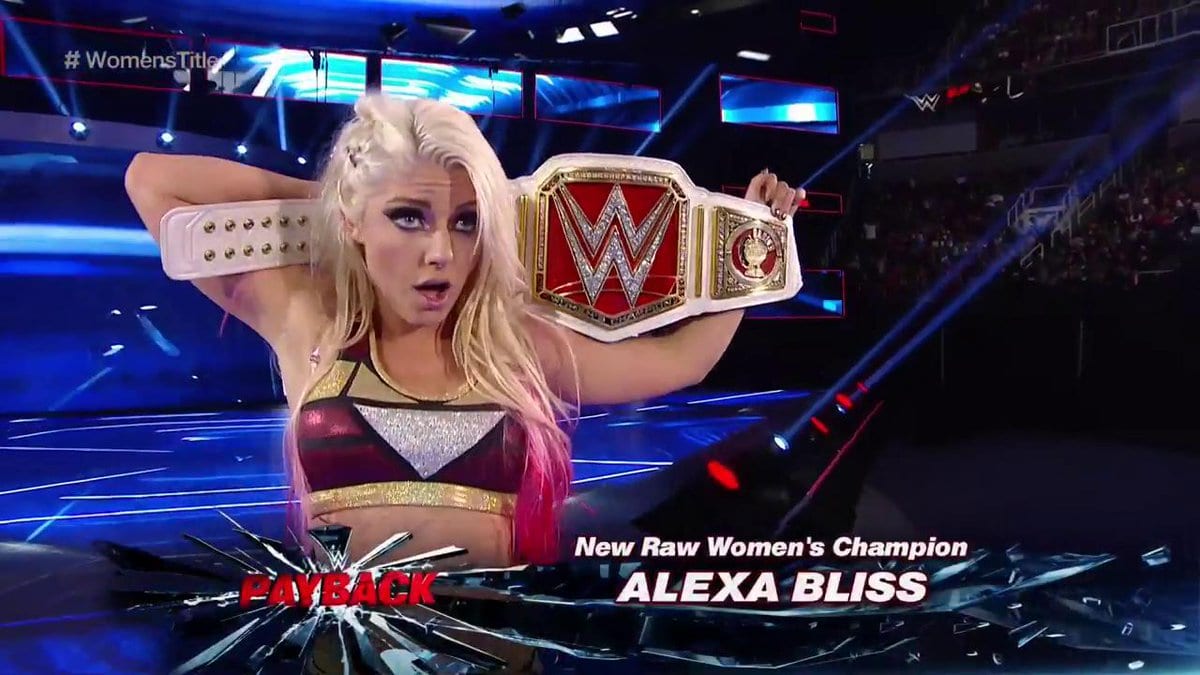 Until that point, Nia seems determined to aid Alexa in pummeling any and all opposition to her crown, including Mickie James and former titleholder Bayley. With Jax on her side, has Alexa become untouchable?