Smith has yet to be inducted into the WWE Hall of Fame, but it’s only a question of “when” and not “if”.

According to WrestleVotes, a WrestleMania 35 rematch between Seth Rollins and Brock Lesnar for the Universal Championship is set to take place at next month’s WWE Super ShowDown 2019 PPV in Saudi Arabia.

This is just another confirmation regarding this match happening, as this match was revealed during the advertisements WWE aired for this PPV in Saudi Arabia.

WWE’s advertising in Saudi Arabia revealed more matches for this upcoming PPV and you can check them out below: 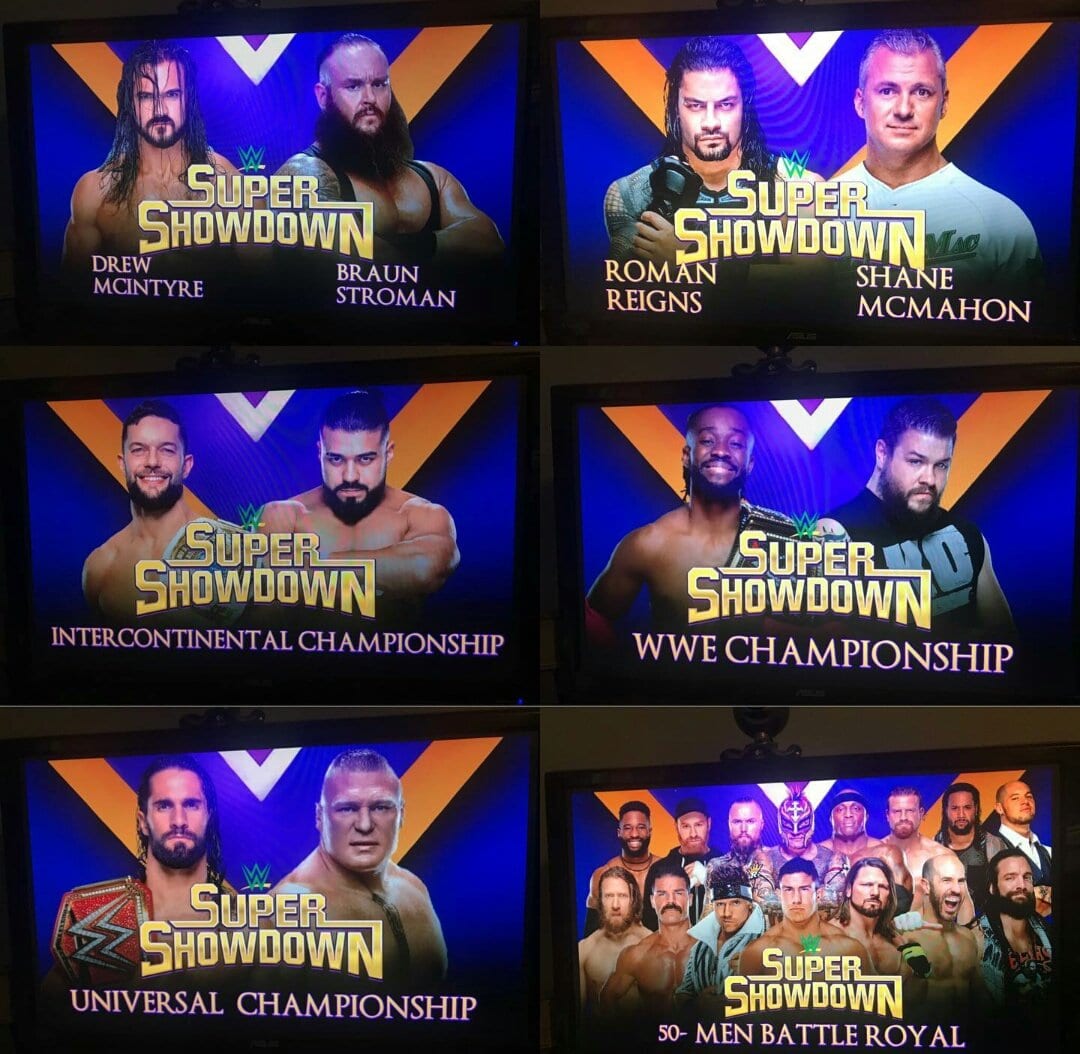