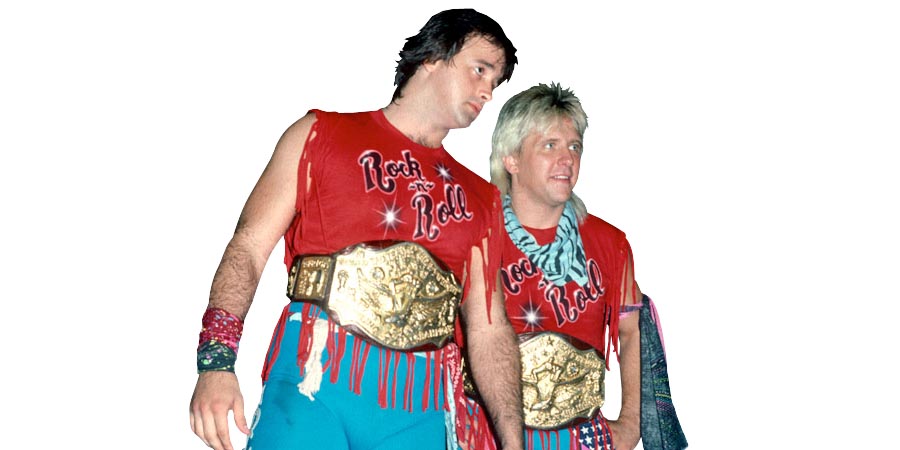 His Lucha Libre high flying style revolutionized professional wrestling in the united states, by establishing the famous cruiserweight division, in which smaller wrestlers would become a regular part of the business from that point forward.

After delivering Chokeslams to each other and brawling in the crowd, both men were counted out. Both men continued to brawl even after the match was over. The brawl ended with Strowman Powerslamming Kane through a Table in the ring.

An EPIC battle…
A MONSTROUS main event…
But WHO will face @BrockLesnar for the #UniversalTitle at #RoyalRumble?!@BraunStrowman just put in his application! #RAW pic.twitter.com/o3H1V6by2e

It looks like Lesnar’s Royal Rumble 2018 opponent will be revealed on next week’s episode of Raw, which will also feature the return of The Beast Incarnate!

WWE Hall of Famers The Rock n’ Roll Express recently captured Viral Pro Wrestling’s Tag Team Titles. They’ll now defend their Titles on April 14th, 2018. Below is a photo of them with the Titles: