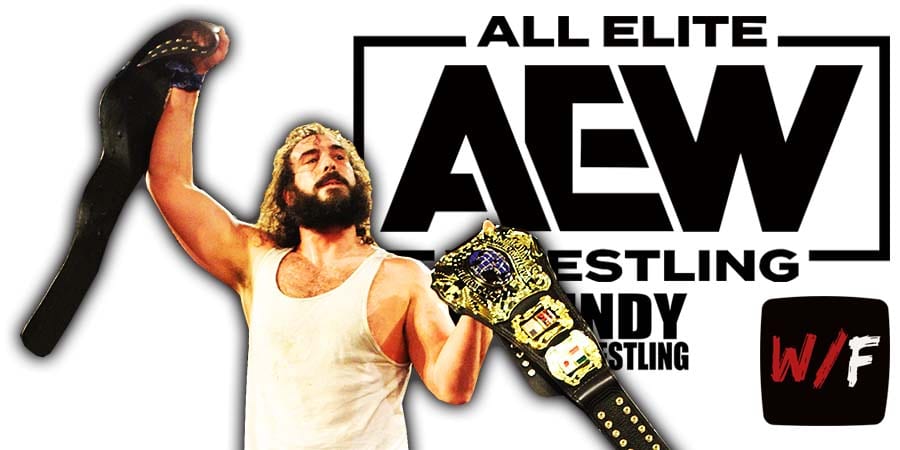 Brodie Lee Jr. had a lot to do on Tuesday.

The -1 not only appeared on AEW Dark to confront Marko Stunt, but he also visited WWE producer Tyson Kidd and his wife, Natalya, to train in the ring.

Amanda Huber took to Instagram to share the photos and videos of Brodie’s training with Tyson and Liv Morgan.

“Tonight was pretty cool. We got to go visit @tjwilson711 & @natbynature and let Brodie work in the ring. @yaonlylivvonce is a gem for working around the ring with him and letting him learn.”

You can watch the videos below:

In case you missed it, Brodie also defended his TNT Championship against former NXT Champion Adam Cole at AEW’s New Year’s Eve party (tap here to check it out).