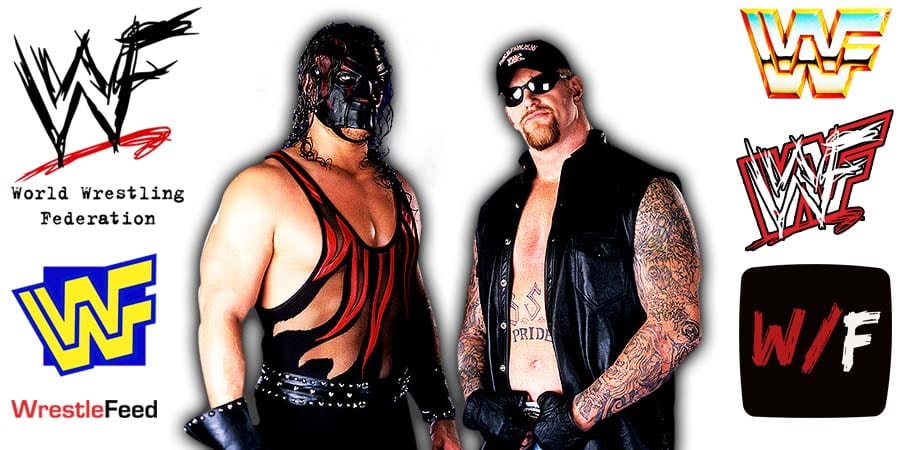 7. Shane McMahon vs. The Rock

On the latest episode of WWE’s Most Wanted Treasures on A&E, Brothers Of Destruction sold Kane’s original Unabomb (pre-WWF gimmick) gear (with the money being donated to a children’s hospital).

Kane painted the mask himself back in the 90s.

.@undertaker and @KaneWWE find Kane's original mask… but how much is it worth? 🤔

The Brothers of Destruction join the @TreasuresWWE hunt TONIGHT on @AETV at 10pm ET! pic.twitter.com/bmh5l43mzU

Also on this episode, The Undertaker put on his 90s mask again: 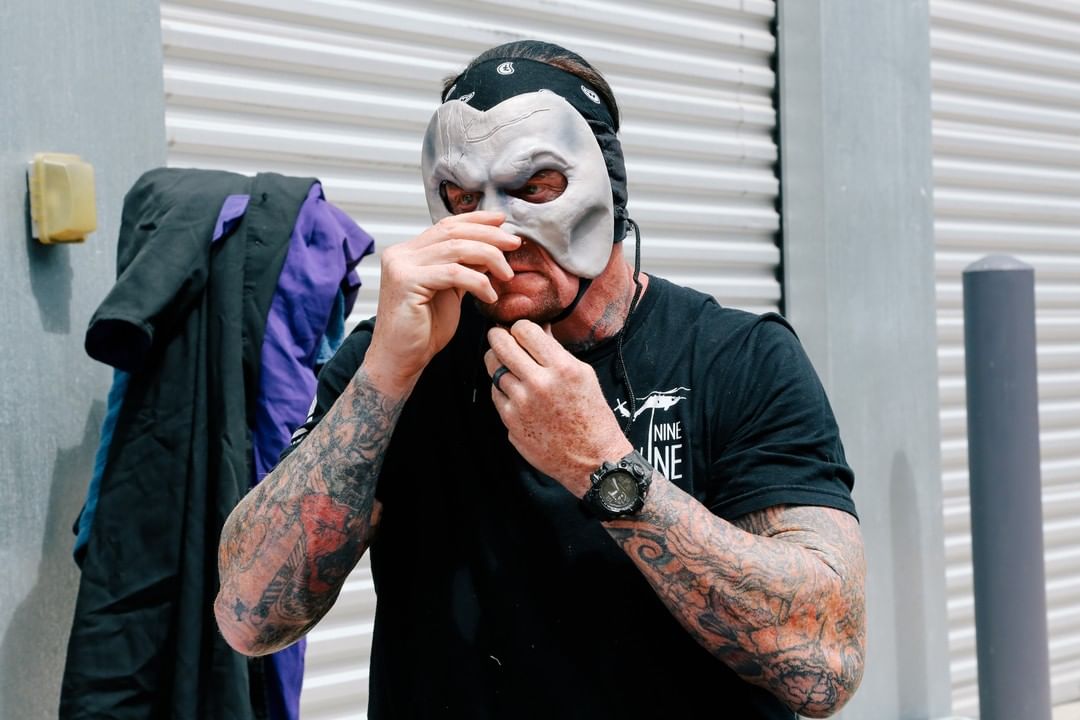 Also Read: “I was fine all the way until that first ballyhoo of fireworks” – The Undertaker On Missing WrestleMania 37